PPP Chairman Bilawal Bhutto Zardari stayed away from Pakistan as his mother and former premier Benazir's death anniversary was observed today across the country. 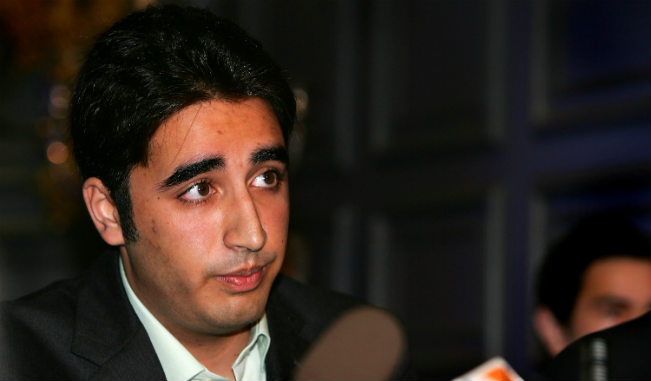 Lahore/Karachi, Dec 27: PPP Chairman Bilawal Bhutto Zardari stayed away from Pakistan as his mother and former premier Benazir’s death anniversary was observed today across the country, giving credence to reports that he is having serious differences with his father Asif Ali Zardari. Although Pakistan Peoples Party (PPP) co-chairman Zardari had gone to London to persuade his ‘angry’ son to return home so that he could attend the anniversary event in Garhi Khuda Bakhsh in Sindh province today but he did not succeed. Also Read - ECB Terminates Players' Contracts For The Hundred

There has been no word from Bilawal about his skipping the anniversary. For the first time since Benazir Bhutto’s assassination in 2007, her son preferred to stay out of the country on his mother’s death anniversary. Although the PPP has cited “security concerns” but Bilawal’s absence has led to widespread speculation about his differences with his father over party affairs. Also Read - Zee Digital Witnesses Remarkable Growth, Ranks 3rd on ComScore In January 2020 In News & Information Category

“Asif Zardari and Bilawal Bhutto had developed differences over the party’s affairs. Bilawal appointed Jehangir Badar and Bashir Riaz as his political adviser and press secretary without consulting Zardari,” a PPP leader said. Although Zardari did not oppose the choice, he told his son that he would be given a free hand to run the party affairs only after he was fully groomed, the leader said.

Meanwhile, Zardari today brushed aside reports of differences with Bilawal or party president Makhdoom Amin Fahim while addressing a big pubic rally in Garhi Khuda Baksh. “These are all rumours being spread by our competitors as they are afraid of our growing popularity. They are no differences within the party,” he said. Other party leaders also insisted Bilawal was absent because of health and security reasons.