US President Barack Obama Wednesday lauded Saudi Arabia's contribution to the global fight against the Islamic State (IS) terrorist organisation. 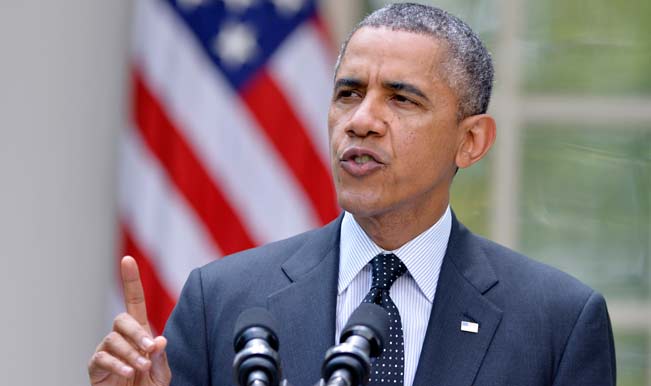 Saudi Arabia is one of the several countries in the US-led coalition that have conducted air strikes against IS targets in Syria, according to the US defence department. The IS is a Sunni jihadi organisation, which last June proclaimed a “caliphate” in the areas it controls in Iraq and Syria. The group has been named a terrorist organisation by the UN and European Union (EU). Also Read - 'Mazak Chal Raha Hai Kya': Twitter Shocked & Confused After Donald Trump Nominated For Noble Peace Prize

Obama and Prince Mitib also discussed efforts to promote stability in Yemen, the international response to counter the Ebola epidemic, strengthening global health and security, as well as the status of the nuclear talks with Iran, said Bernadette Meehan, spokesperson for White House’s National Security Council.