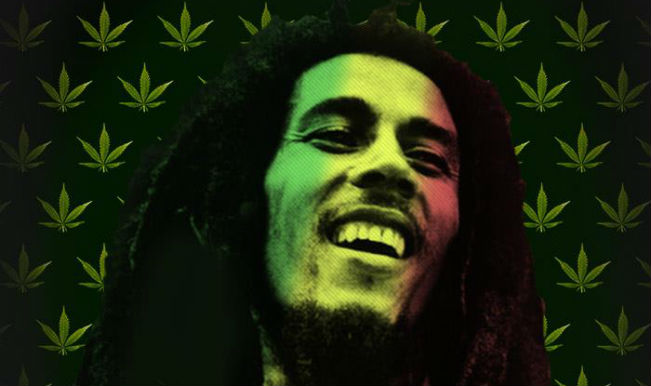 San Juan, Nov 19: Private equity firm Privateer Holdings has announced the creation of the “world’s first global cannabis brand” in partnership with the family of late reggae icon Bob Marley. “Marley Natural will offer premium cannabis products that honour the life and legacy of Bob Marley as well as his belief in the benefits of cannabis,” Privateer said Tuesday. Also Read - India vs West Indies: Ravi Shastri, Bharat Arun And Co. Have Coaches' Day Out at Bob Marley Museum in Jamaica

Rohan Marley, one of Bob’s sons, said the family decided to work with Privateer Holdings “because they understand and respect our father’s legacy”. “My dad would be so happy to see people understanding the healing power of the herb,” said Cedella Marley, Bob’s daughter. Also Read - Andre Gray Inks Iconic Civil Rights Activists On His Back In A Fitting Tribute Calls The Tattoo A Masterpiece

Privateer CEO Brendan Kennedy said the firm was “honoured to work with the Marley family to bring his voice to a professional, authentic and modern brand that will be a defining first in the cannabis industry”. Bob Marley, who was only 36 when he died of cancer in 1981, practised the Rastafarian faith, which regards marijuana as a sacrament.