British Parliament will be recalled Friday to debate on airstrikes against Islamic State (IS) Sunni radical group in Iraq, Downing Street announced Wednesday 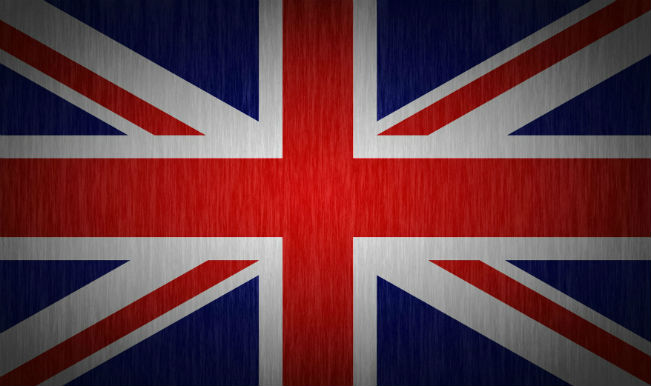 London, Sep 25: British Parliament will be recalled Friday to debate on airstrikes against Islamic State (IS) Sunni radical group in Iraq, Downing Street announced Wednesday. Britain’s speaker for the House of Commons has agreed on Prime Minister David Cameron‘s request to recall Parliament this Friday to debate on Britain’s response to the request from the Iraqi government for airstrikes to support operations against IS in Iraq, Xinhua quoted a Downing Street spokesperson as saying in a statement. Also Read - 'Unnecessary Comments Best Avoided': MEA Hits Out After UN Official's Remarks on Hathras Case

The House of Commons, the lower house of the British Parliament, will meet Friday for a debate on “a substantive motion”, the spokesperson added. The recall was demanded by Cameron after the Iraqi government asked Britain to help fight the IS. Cameron has also called a meeting of the cabinet Thursday. Also Read - Ngorno-Karabakh Region: Mistakes of Our Past Decisions Haunting us?

On Tuesday, the prime minister supported the latest airstrikes against IS in Syira carried out by the United States and five other countries from the Gulf and Middle East. Cameron, who is in New York attending the United Nations Climate Summit, will hold talks there over what more Britain can do to contribute to international efforts to tackle the threat from IS.

Britain is already offering military support, including supplying arms to the Kurds and providing surveillance operations by a squadron of Tornadoes and other Royal Air Force aircraft, Downing Street said.