June 10: A 11-year-old from Baglung of Nepal is suffering from a rare condition which is gradually turning him into a stone. Young Ramesh Kumari was just like another other child when he was born, but only 15 days after he was brought home, his skin started to peel off. It was the symptoms of Ichthyosis. Soon, it was replaced by thick black scales which were painful. This rare skin disease is turning the child into a stone! Today, the child can neither walk or even talk. Also Read - 9 Dermatologist-Backed Ways to Prevent Dandruff Effectively 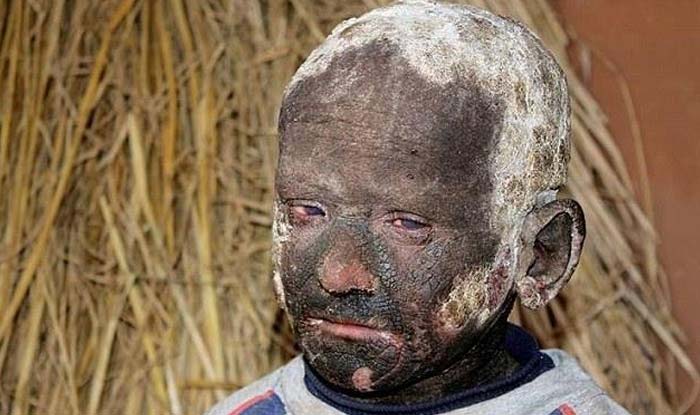 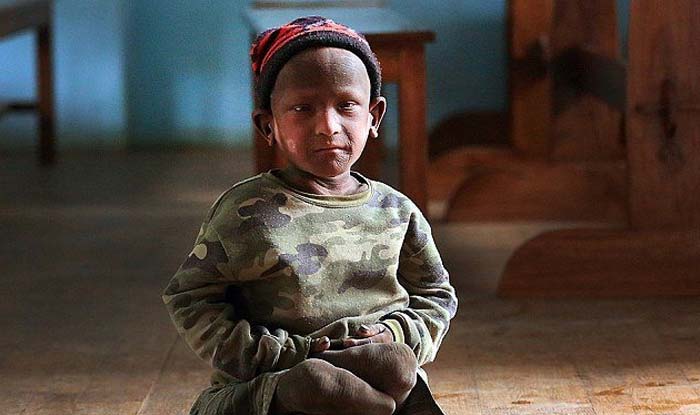 Ramesh does not interact with children of his age as most of them are horrified looking at him. No child of his age plays or talks to him. Most children run away on seeing him. Ramesh has a frozen body with limbs into twisted shapes. He neither interacts with his parents. He only talks when he is hungry or wants to go to the toilet. He remains silent or sit and cry and his parents did not know how to help their son. (ALSO READ: Thanks to the ISIS, this skin-eating disease is spreading all over the world and might soon be in India!) 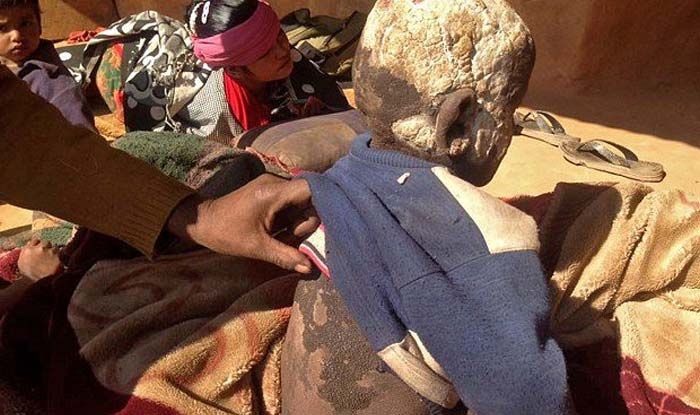 This rare form of disease is called Ichthyosis which is a long-term condition that results in hard ‘fish scales’ which replaces skin. It is caused by a faulty gene passed from parents. Unfortunately there is no medicine for the disease but it can be made bearable by daily skincare. However, Ramesh’s family which earns just Rs 7,000 monthly, could not manage to treat their son. 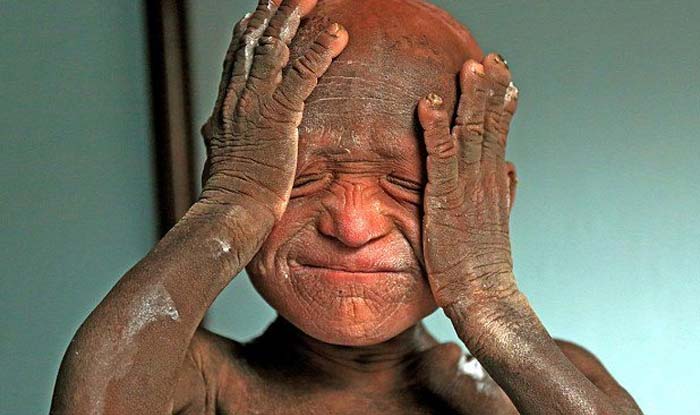