Beijing, June 2: A total of 20 people have been rescued so far off a passenger ship carrying 458 people, which capsized in China's Yangtze River due to a storm late Monday night, authorities said 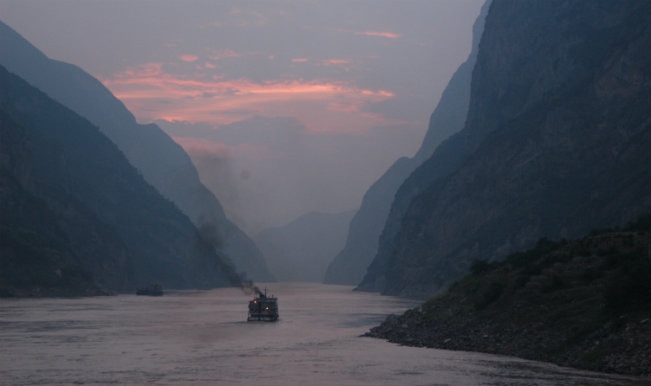 Beijing, June 2: A total of 20 people have been rescued so far off a passenger ship carrying 458 people, which capsized in China’s Yangtze River due to a storm late Monday night, authorities said on Tuesday. The vessel — Dongfangzhixing or The Eastern Star — was heading to Chongqing city from Nanjing, capital of Jiangsu Province. (READ: Ship with over 400 people sinks in China’s Yangtze River) Also Read - In China's Himalayas, a wine 'flying above the clouds'

It sank around 9:28 p.m. in the Jianli section of the river. It had the capacity to carry over 500 people, Xinhua news agency reported. The captain and the chief engineer, who were rescued, claimed the ship sank quickly after being caught in a cyclone. There were 406 Chinese passengers, five travel agency workers and 47 crew members aboard. Also Read - Chinese archaeologists discover 2,000-year-old liquor from ancient tomb

According to the Yangtze River navigation administration, 20 people have been rescued so far. A report by People’s Daily said seven people had swum to shore to raise the alarm. Heavy rain is expected throughout the day, weather sources said. Dozens of vessels are helping in the search and rescue operation, including fishing boats. Over 1,000 police officers have also been dispatched to the site.

Chinese President Xi Jinping has ordered that no effort be spared in rescue work. Prime Minister Li Keqiang is expected to visit the site later in the day. The Eastern Star was owned by the Chongqing Eastern Shipping Corporation, which runs tours along the Yangtze river. The company has been operating since 1967.