China said that it is "closely monitoring" the developments regarding the AirAsia flight that went missing today en route from Indonesia to Singapore after losing contact with air traffic controllers. 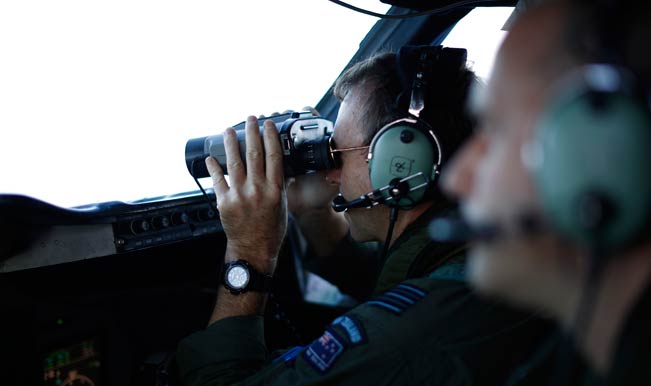 Beijing, Dec 28: China said that it is “closely monitoring” the developments regarding the AirAsia flight that went missing today en route from Indonesia to Singapore after losing contact with air traffic controllers. China is deeply worried about the safety of the passengers and crew and offers condolences to their families. We are closely monitoring developments in missing AirAsia flight QZ8501, Foreign Ministry spokeswoman Hua Chunying said in a statement. (Read: AirAsia flight QZ 8501: No sign of missing flight; unconfirmed reports say flight has crashed) Also Read - Amid Border Tensions, Chinese Vessels Spotted in Indian Waters Last Month; Indian Navy on Constant Watch

An AirAsia passenger plane with 155 people on board lost contact with ground control today after departing from Surabaya in Indonesia on its way to Singapore. A transport official said Flight QZ8501 lost contact with Jakarta air traffic control just after 07:24am local time. The plane took off from Surabaya (Indonesia) at 5.20 am local time and was scheduled to land at Singapore’s Changi Airport at 8.30 am. Also Read - 'Don't Like it,' Says Trump on TikTok Announcing US Deal With Oracle to Quash Security Fears

No Chinese citizens have been found aboard the plane, the statement said. China was affected by the aviation incident involving a Malaysian airline earlier this year, when flight MH370, en route from Kuala Lumpur to Beijing vanished on March 8. Chinese passengers accounted for about two-thirds of the 239 people on board the plane.