Animal Rights groups have been vocal over the years with their protests, calling for the Festival to be called off altogether. 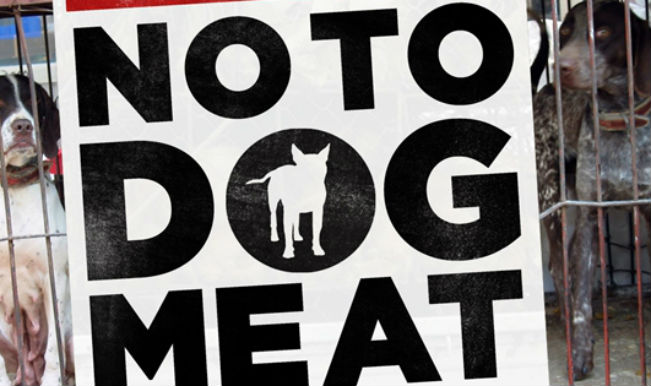 The Yulin Dog Festival, also known as Jinhua Hutou Dog Meat Festival was cancelled after widespread online protests from across the world called for the 600-year-old tradition to be banned. As per traditions, thousands of dogs are slaughtered in Eastern China and consumed during Autumn. Even in the country, these archaic practise has given way and many of the locals are repulsed by the idea. Animal Rights groups have been vocal over the years with their protests, calling for the Festival to be called off altogether. Also Read: China’s Yulin Dog Meat Eating Festival and these 4 Animal Cruelty Rituals will leave you in tears! Also Read - Indian-Americans Protest in Washington DC Against China's Encroachment, Human Rights Violation

Several petitions have been doing the rounds online and there has been an overwhelming support for these groups. The annual three-day affair has several takers too as a dog’s meat is said to have nutrients that lend energy and strength. The custom started from the 14th century and has passed on through the generations. Also Read - Apple iPhone 12 Series Likely to Support China's 'BeiDou' Navigation System

In modern times though, most Chinese households have started to adopt pets and dogs top the list and as mentioned earlier, the custom has received a thumbs down from the locals. Widely regarded as ‘Man’s best friend’, dogs are unanimously the most favourite pets across the world.