As Trump celebrates his birthday today, we take you through the lesser know facts about the business tycoon and US presidential candidate.

Donald J Trump aka Donald Trump was born on June 14, 1946 and turns 70 today. The US billionaire and Republican party Presidential nominee is the media’s biggest celebrity right now, whether for negative or positive reasons. Since the US presidential election campaign began last year, the fame of the entrepreneur has been sky-rocketing. Everything, from his outrageous speeches to his biased opinions, have made him the paparazzi’s favourite child. As Trump celebrates his birthday today, we at India.com take you through some of the lesser know facts about the business tycoon and US presidential candidate. Also Read - 2020 US Presidential Election to Be The Most Expensive in History, Expected to Cost $ 14 Billion 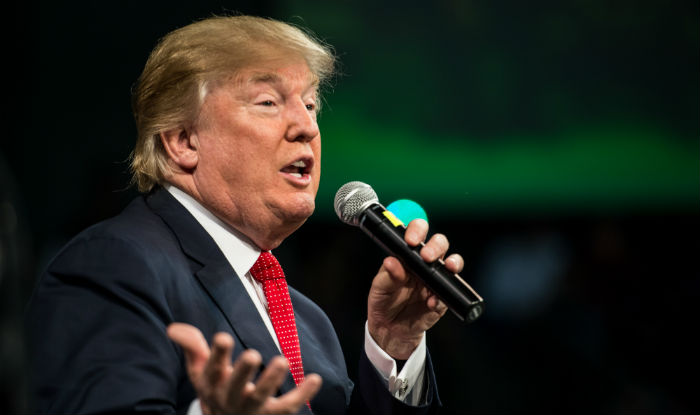 No matter how successful Trump is, he has never smoked cigarettes, consumed alcohol or done drugs. Trump took the decision after his older brother Fred Jr, who was an alcoholic for many years warned Trump of the consequences. Fred died due to his addiction. (ALSO  READ: Donald Trump slams Barack Obama for not mentioning Pearl Harbour attack)

2. Trump has a Star on the Hollywood Walk of Fame 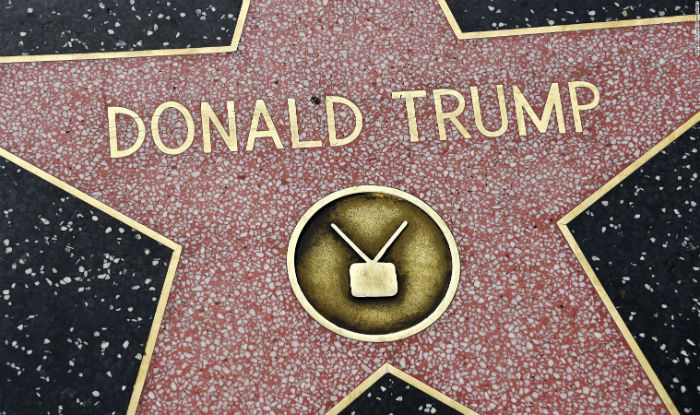 In 2007, Trump became the 2,327th star on the Hollywood Walk of Fame for his contribution in the entertainment industry through a popular reality show. 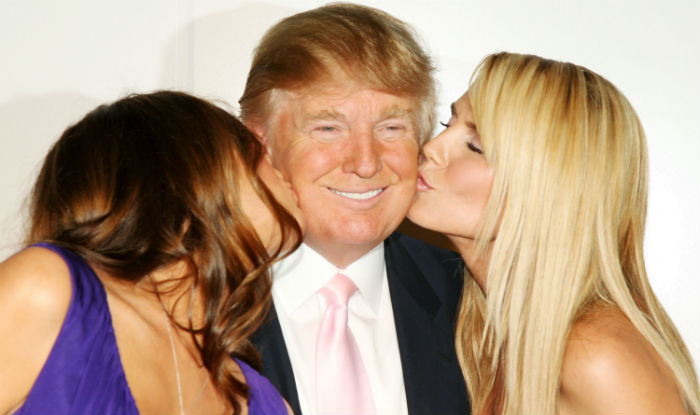 Trump married his first wife Ivana in 1977, a model. He has three children from the relationship. After their divorce, he married Marla Maples in 1993. Trump married his current spouse, a former  bikini model, in 2005 after separating from Marla. Trump has eight grandchildren. 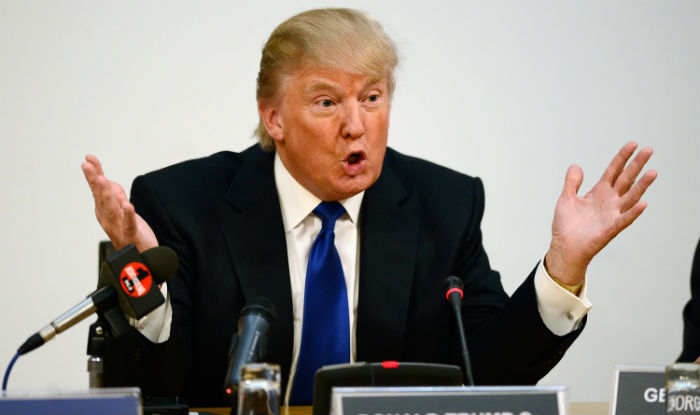 Trump won a Razzie Award for Worst Supporting Actor for his cameo appearance as himself in the 1990 movie Ghosts Can’t Do It.

5. Trump is a wrestling fan 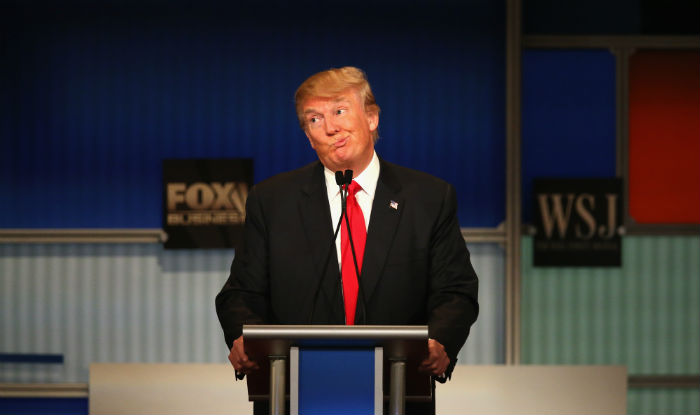 Trump is a fan of the World Wrestling Entertainment (WWE) and is also a friend of the owner, Vince McMahon. The US presidential candidate has been a staunch supporter of the organisation. He also used to own the Monday Night Raw franchise. He was inducted to the Hall of Fame in 2013. (ALSO READ: ‘Will suspend immigration from nations with terror history’, says Donald Trump)

6. Trump sued a hacker for his domain name 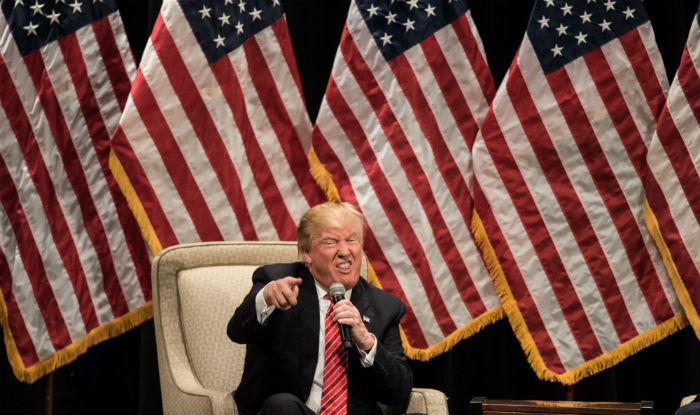 Donald sued a hacker, J Taikwok Yung in 2013 who bought over 200 domain names under his name (trumpabudhabi.com, trumpmumbai.com, and trumpbeijing.com). Trump initially offered to buy the domains for $100 each, but Yung refused. Finally, Trump filed the case at the World Intellectual Property Organization, who ruled in his favour.

7. Trump wears a bulletproof vest to his rallies 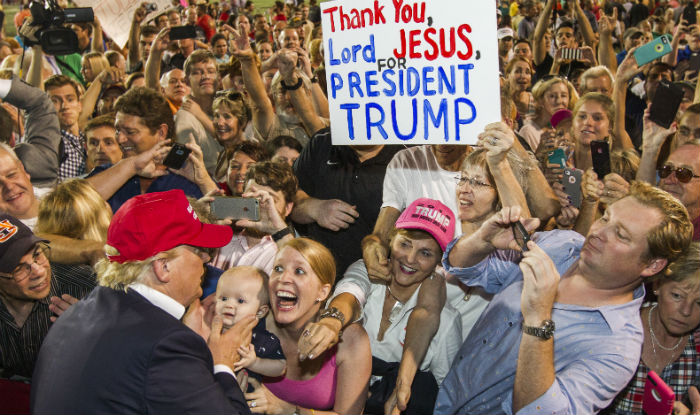 For the past few months, Trump has been wearing a bulletproof vest to his rallies. It usually adds to his discomfort leaving him sweat, he told New York Magazine. 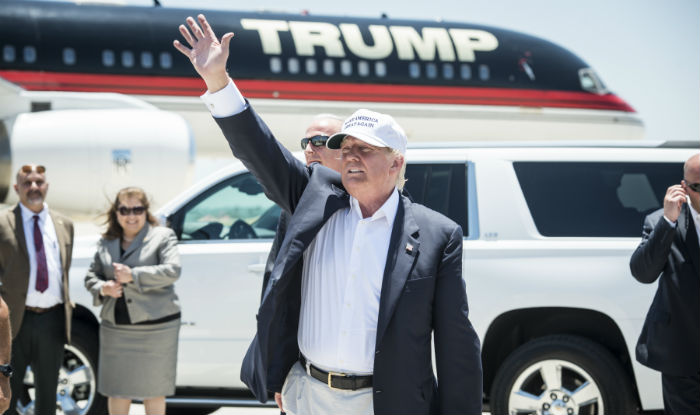 Trump’s appearance on Saturday Night Live gave them historical ratings. Hosted by Trump the show got an average of 9.3 million viewers, the show’s largest audience since 2013. The show had received 9.44 million for when Jimmy Fallon hosted and Justin Timberlake was the musical guest.

9. He was sent to military academy 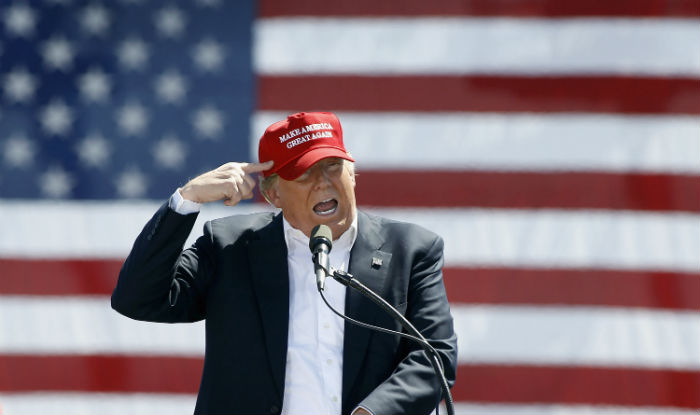 Trump was sent to the New York Military Academy at the age of 13. Trump’s parents thought that sending him to military school would help channel all his energy into something good. He excelled in the academy and graduated in 1964.