Indian-American author Jhumpa Lahiri's book The Lowland and Urdu critic Shamsur Rahman Faruqi's book The Mirror of Beauty have been shortlisted for the prestigious DSC Prize for South Asian Literature. 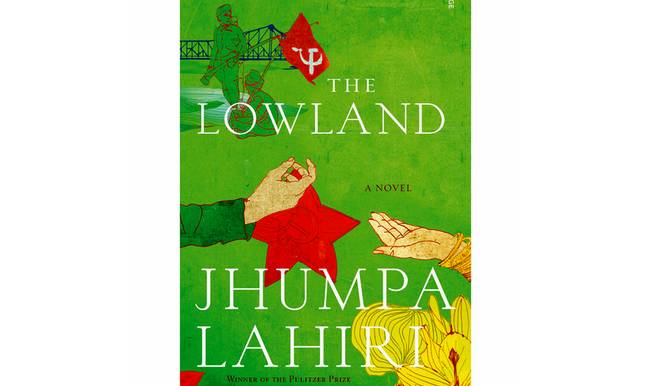 New Delhi, Nov 28: Indian-American author Jhumpa Lahiri‘s book The Lowland and Urdu critic Shamsur Rahman Faruqi’s book The Mirror of Beauty have been shortlisted for the prestigious DSC Prize for South Asian Literature, a statement said Friday. Two Pakistani authors’ books – Bilal Tanweer’s The Scatter Here is Too Great and Kamila Shamsie’s A God in Every Stone – have also made it to the list with Sri Lanka-born British writer Romesh Gunesekera’s Noontide Toll. Also Read - #ZEEJLF Conversations From The Sidelines: 'You Don’t Have to Invent History in India, You Just Have to Read it'

The shortlist was announced Thursday evening in London. Also Read - Rahul Gandhi Needs Time, There Will be Reshuffling of The Deck in The Congress Party: Shashi Tharoor

“It was a difficult task to zero in on a shortlist from an enjoyable and formidable longlist. There were two first novels as well as novels by established writers and a translation,” said Keki Daruwalla, chairman of the DSC Prize jury.

“All the novelists were engaged with rich, historical and experimental tradition of storytelling. We were glad to find that the plots were uniformly organic and the writers did not succumb to formulaic writing,” she added.

The winner will be declared at the Zee Jaipur Literature Festival in January 2015. The $50,000 award has been won by H.M. Naqvi for Home Boy, Shehan Karunatilaka for Chinaman: The Legend of Pradeep Mathew, Jeet Thayil for Narcopolis, and Cyrus Mistry for Chronicle of a Corpse Bearer.