Gunfire took place near the rebel headquarters in Donetsk in Eastern Ukraine. 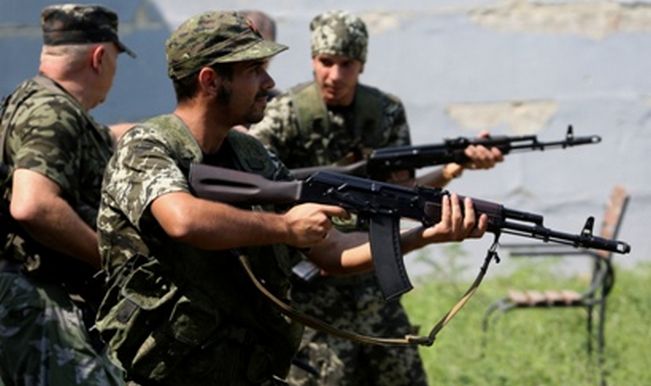 London, Aug 20: Thousands of civilians have reportedly fled from the city of Luhansk in Eastern Ukraine as violence intensifies under pro-Russian separatists. According to the BBC, Ukrainian forces have regained one district in Luhansk wherein many street clashes have been reported. Gunfire took place near the rebel headquarters in Donetsk in Eastern Ukraine. Also Read - India Signs Travel Bubble Agreement with Ukraine: Who All Can Travel

Russian President Vladimir Putin is due to meet Ukrainian President Petro Poroshenko to discuss the rise in civilian casualties. Also Read - World Population Day 2020: Faced With Depopulation, These Are the 5 Fastest-Shrinking Countries in the World

More than 2,000 civilians and fighters have been reportedly killed since April after Ukrainian troops entered the Eastern part to fight pro-Russian separatists.