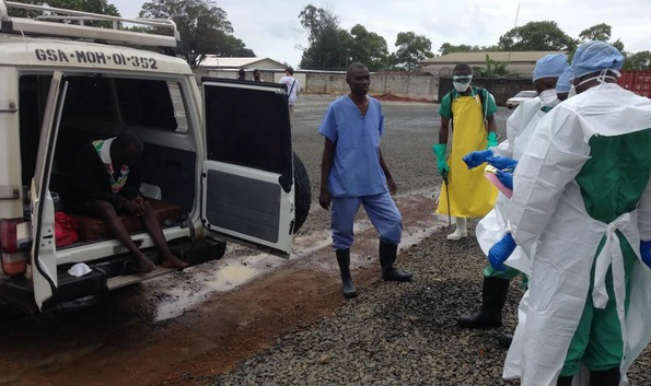 Strasbourg, Sep 19: Members of the European parliament have urged the international community to play a major role in the fight against the deadly Ebola virus disease, which they said poses “a challenge to global security”. In a joint resolution Thursday, the lawmakers deplored the loss of life in the West African countries hit by the outbreak that has claimed more than 2,400 deaths. Also Read - Use COVID-19 Lessons to do Things Right For Future: UN Chief

Though African countries should assume their share of responsibility, the international community needed to acknowledge that it was a global issue, the members said. They also called on the UN Security Council and relevant partner countries to consider using civil defence and military forces under the leadership of the secretary-general and with the Office for the Coordination of Humanitarian Affairs, to halt the spread of the disease. Also Read - 'All Such Cases, as a Principle, Should be Fully Probed': United Nations on Tuticorin Custodial Deaths

The lawmakers welcomed the fact that aid has reached the affected countries, but said the Ebola funding should complement long-term development aid. The resolution also notes that the international community underestimated the crisis and expressed regret over delays in devising a properly coordinated strategy for dealing with the threat.

The UN has updated its estimate of the amount needed to contain the epidemic to nearly $1 billion.