Ebola epidemic in Liberia likely to end by June

The Ebola epidemic in Liberia could likely be eliminated by June 2015 if the current high rate of hospitalisation and vigilance can be maintained. 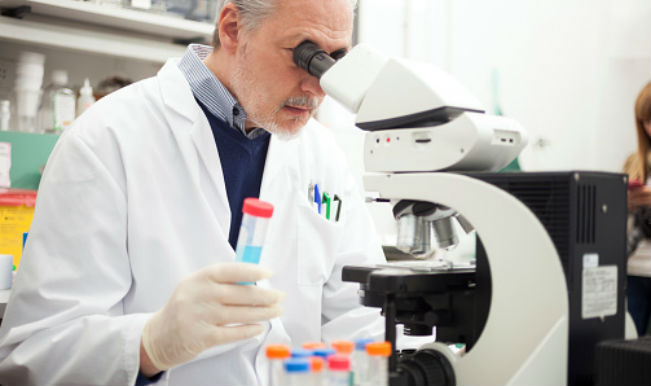 Washington, Jan 14: The Ebola epidemic in Liberia could likely be eliminated by June 2015 if the current high rate of hospitalisation and vigilance can be maintained, US researchers said on Tuesday. The prediction was based on a new model developed by researchers at the University of Georgia and Pennsylvania State University, which includes such factors as the location of infection and treatment, the development of hospital capacity and the adoption of safe burial practices, Xinhua reported. Also Read - World Zoonoses Day 2020: What is Zoonosis And How Does The Infectious Disease Spread

“That’s a realistic possibility but not a foregone conclusion,” John Drake, an associate professor of the University of Georgia who led the project, said in a statement. “What’s needed is to maintain the current level of vigilance and keep pressing forward as hard as we can.” Also Read - After Covid-19 & Measles, Congo Hit By New Ebola Outbreak; 'Can 2020 Get Any Worse' Asks Twitter

Liberia added only 300 hospital beds for Ebola patients from July 4 through Sep 2, 2014, but the West African country added more hospital beds during the next two months. The researchers used data collected through Dec 1 and ran the model for five different hospital capacity scenarios. (Read: Ebola vaccine developed by Russian scientists to be tested on animals)
For the worst case, with no further increase in hospital beds, the median projection was for 130,000 total cases through the end of 2014. For the best case — an increase of 1,400 more beds, for roughly 1,700 total or an 85 percent hospitalisation rate — the median projection was 50,000 cases.

And if an 85 percent hospitalisation rate can be achieved, the epidemic should be largely contained by June 2015, they said. So far, there have been more than 21,000 Ebola cases with more than 8,300 deaths since the outbreak began last year in Liberia, Sierra Leone and Guinea, according to the World Health Organization (WHO). In Liberia alone, 3,496 people have died from the virus in the latest outbreak, the WHO data showed.