Ebola vaccine developed by Russian scientists to be tested on animals

The vaccine has been sent to the Virology Centre of the Russian defence ministry and will be first tested on animals. 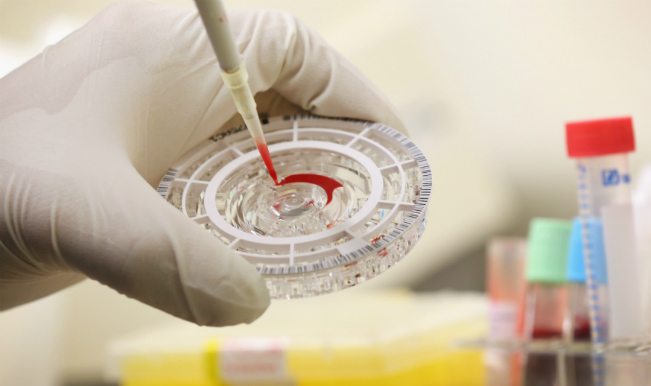 Also Read - World Suicide Prevention Day 2020: History, Significance, And Why It's The Need of Hour

Moscow, Dec 29: A group of Russian scientists has developed a vaccine against the deadly Ebola virus and its trials are due to be completed in February, officials said Monday. The scientists belong to St. Petersburg’s Research Institute of Influenza. Also Read - World Must be Better Prepared as COVID-19 is Not The Last Pandemic, Warns WHO

“The vaccine against Ebola created by a group of young scientists is undergoing tests for genetic stability,” the official said, adding that the vaccine will be called “candidate” until its industrial production begins. Also Read - ‘Certainly Eligible’: WHO in Talks With India For COVAX Global Vaccine Allocation Plan

The vaccine has already been sent to the Virology Centre of the defence ministry and will be first tested on animals. The clinical tests involving volunteers will be conducted in Africa. All the stages of the trials are due to wrap up in February, the official added.

The latest figures by the World Health Organisation (WHO) show that the toll from the current Ebola outbreak has reached 7,693 and 19,695 people have been infected. Most deaths were reported in the hardest-hit West African countries of Liberia, Sierra Leone and Guinea.