Emma Coronel, Wife of ‘El Chapo’ Who Helped Him Escape From Prison Arrested on Drug Charges

The Justice Department said that Emma Coronel Aispuro is accused of helping her husband escape from a Mexican prison in 2015, when he dug a mile-long tunnel from his cell.

Emma Coronel Aispuro, the wife of Mexican drug kingpin Joaquin ‘El Chapo’ Guzman was arrested on Monday at an airport in Virginia on international drug trafficking charges. 31-year-old Emma, who regularly attended her husband’s trial two years ago, is expected to appear by video conference in a federal court in Washington today. Talking of the charges against her, the Justice Department said that she’s accused of helping her husband escape from a Mexican prison in 2015, when he dug a mile-long tunnel from his cell. She was also engaged in planning yet another prison escape before Guzman was extradited to the U.S. in January 2017. 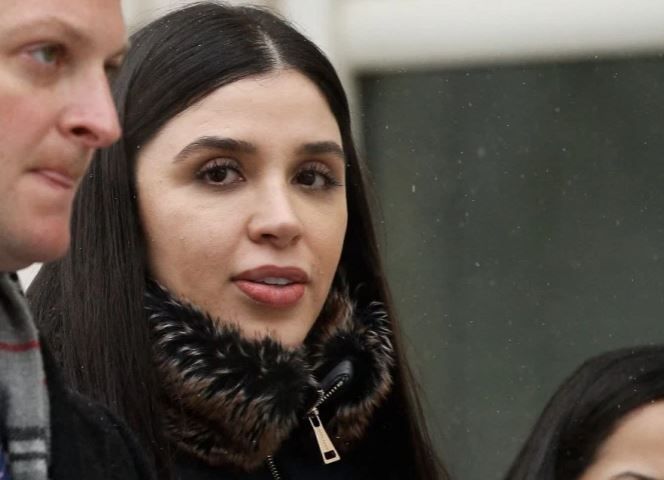 “After Guzmán was re-arrested in Mexico in January 2016, Coronel Aispuro is alleged to have engaged in planning yet another prison escape with others prior to Guzmán’s extradition to the US in January 2017,” the statement said.

Not only that, Coronel is charged with conspiring to distribute cocaine, methamphetamine, heroin and marijuana for importation into the US.

Notably, her arrest come two years after a trial in Brooklyn where Guzman was convicted of trafficking tonnes of drugs into the United States as Sinaloa’s leader. In 2019, Guzmán was sentenced to life plus 30 years at his trial in New York. His Sinaloa cartel was responsible for smuggling mountains of cocaine and other drugs into the United States during his 25-year reign, prosecutors said in recent court papers. 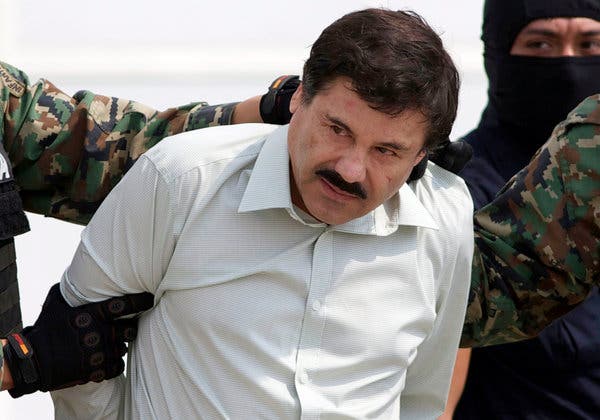 They also said his army was under orders to kidnap, torture and murder anyone who got in his way.