Four people were killed on Friday when a car blew up near a Shia mosque in Saudi Arabia's eastern city of Dammam, Saudi Press Agency (SPA) reported. 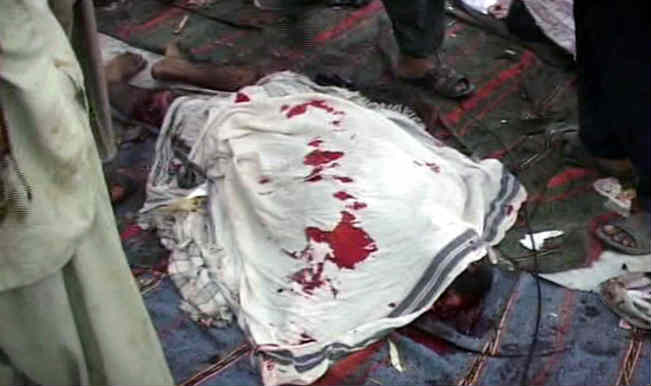 Riyadh, May 29: Four people were killed on Friday when a car blew up near a Shia mosque in Saudi Arabia’s eastern city of Dammam, Saudi Press Agency (SPA) reported. The attack targeted the worshippers at Friday prayers at Al Anood mosque in the Eastern Province, SPA reported citing a spokesman of the Saudi interior ministry was quoted as saying. Police suspected a car at the parking lot of the mosque, which exploded when security forces walked towards it, killing four people, the spokesman added. (Also Read: Saudi King Salman vows to punish culprits behind mosque attack) Also Read - Saudi Arabia Lifts Ban on International Flights, Land And Sea Entry

One of the dead is suspected by police to be the driver of the car. A number of nearby cars caught fire following the blast, Xinhua news agency reported. The incident came a week after a suicide bombing hit a Shia mosque in Al Qatif area in the Eastern Province, killing 21 worshipers and injuring 101 others.
Last week, the attack was claimed by the Islamic State (IS) Sunni radical group. Also Read - Blast Hits Yemen Airport as New Govt Arrives; 25 Killed, Over 100 Injured