The French hostage kidnapped in northern Algeria was executed by his captors, Xinhua reported Wednesday 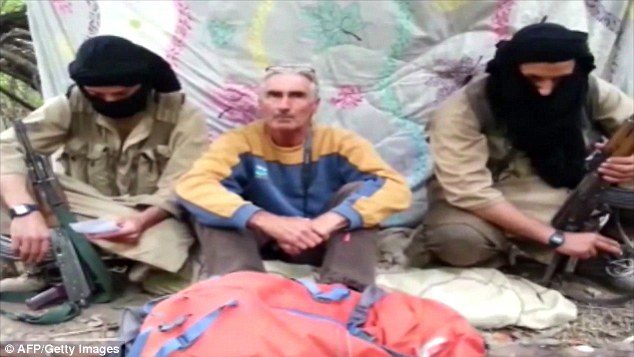 The Frenchman, Hervé Gourdel, 55, mountaineering guide from Nice, was abducted in Algeria Sunday by a terrorist group, known as Jund al-Khilafah. He had arrived only a day before on a trip to go hiking in Algeria’s northern mountains. The terrorist group had issued a statement after his abduction, saying that it was following the guidance of the IS group. Also Read - 'ISIS Has a New Leader...': Donald Trump Says US Knows it All