Ma's current net worth is estimated at $50.9 billion, according to the Bloomberg Billionaires Index.

Triggering a wave of conspiracy theories, Alibaba founder and Chinese billionaire Jack Ma has reportedly gone missing for over two months now. The tech tycoon has not made any public appearance since November 2019 and he did not even appear in the final episode of his own talent show, Africa’s Business Heroes. Ma’s last tweet was on 10 October last year.Also Read - Alibaba's Jack Ma Begins Scaling Down Business, Shuts Down Music App From Next Month

Notably, his disappearance comes after Chinese authorities have increased scrutiny of his business empire, including Alibaba’s affiliate Ant Group after Ma criticised China’s regulation system last October. As the mystery around his whereabouts deepens, let’s know more about the tech billionaire.

Who is Jack Ma?

The former English teacher founded Alibaba Group in 1999, when China had few internet users. Online payments service Alipay launched five years later, before regulators said such businesses would be allowed. Both long shots grew to dominate their industries. Ma holds a 7.8% stake in Alibaba and a 50% stake in Alipay. Ma’s current net worth is estimated at $50.9 billion (Rs 37,26,00,72,50,000), according to the Bloomberg Billionaires Index.

His wealth and properties

Despite his supreme wealth, he’s not a big spender and splurges mostly in real estate. As per Business Insider, he drives a humble Roewe RX5 SUV that cost just $15,000. 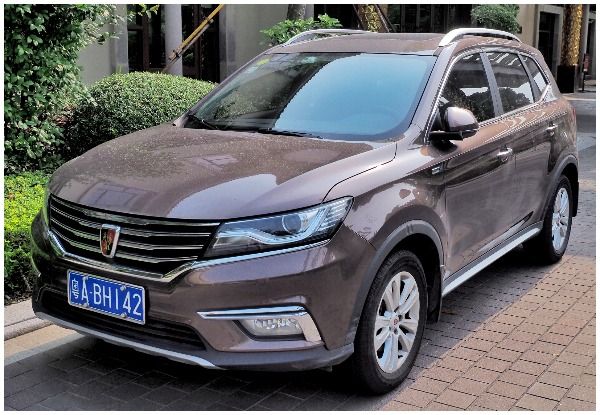 When it comes to real estate, he bought a house in 2015 in Hong Kong’s most expensive neighborhood for a whopping $191 million. A year later, he bought a 210-acre vineyard in the south of France and also owns the apartment at Lakeside Gardens where he started Alibaba 20 years ago. 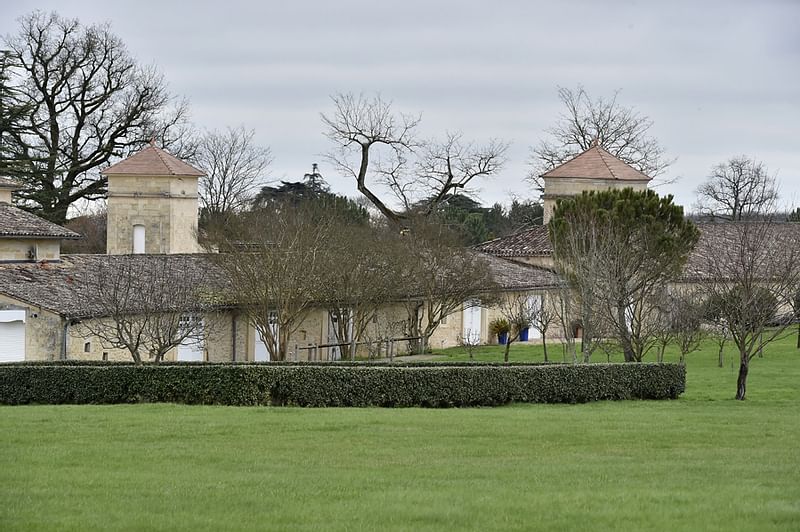 He later bought a Gulfstream 550 private jet for $49.7, which he uses to travel between properties. 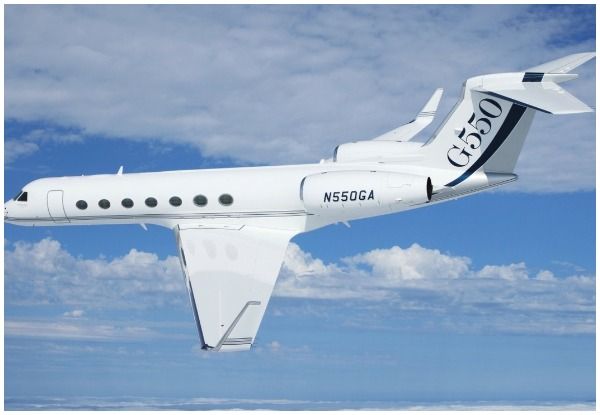 In September 2019, Alibaba rented out an Olympic-sized stadium for a massive celebration with 60,000 employees for Ma’s retirement party. 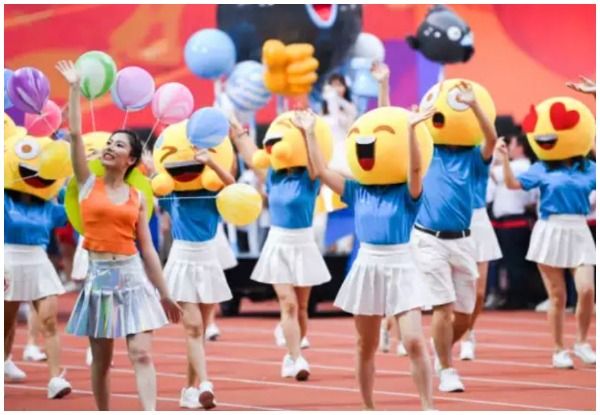 However, his net worth has fallen by $12 billion in just two months after he called regulators too conservative in an October 24 speech and urged them to be more innovative. They halted the impending stock market debut of Ant Group, an online finance platform that grew out of Alipay. Alibaba’s share price sank, possibly costing Ma his status as China’s richest tycoon.