Completing the identification process took nearly two months following the March 26 disaster, as was expected by the authorities in charge of the mission. 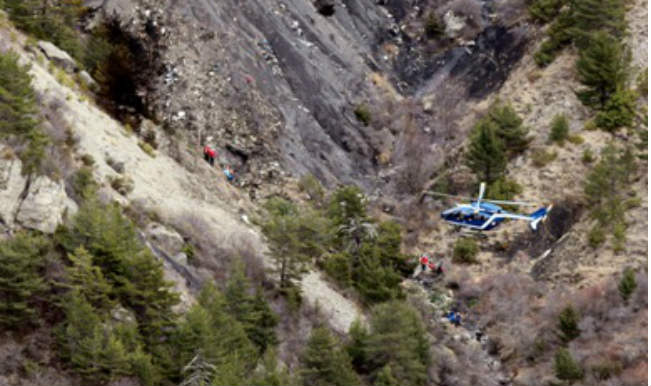 Paris, May 20: The bodies of all 150 people who were killed in the Germanwings airplane crash in the French Alps in March have been identified. The French prosecution announced that it has given the green light for the burial of the victims, Spanish news agency Efe reported. The prosecution in Marseilles, in-charge of the judicial investigation, said that the remains of the bodies recovered from the crash site would be returned to the victims’ families. (Read: Germanwings plane crash: Second black box found from site) Also Read - Pilot Flies in The Shape of a Syringe Over Germany to Celebrate Launch of COVID Vaccines

Marseilles prosecutor Brice Robin announced that he validated the work of the identification commission, which met on May 15 in the southeastern French city. Completing the identification process took nearly two months following the March 26 disaster, as was expected by the authorities in charge of the mission. Also Read - Germany Leaves UN Security Council, Chinese Envoy Says, 'Out of the Bottom of My Heart: Good Riddance'

Searches for human remains at the crash site ended a week after the accident. On April 2, investigators announced that they had identified 150 different genetic profiles, and had only to match the DNA profiles to each one of the victims. The plane, en route from Barcelona in Spain to Dusseldorf in Germany, crashed just one hour after take-off from the Spanish city.

Investigations found that Andreas Lubitz, the co-pilot of the ill-fated aircraft, initiated a deliberate rapid-descent manoeuvre, crashing the plane intentionally over the mountainous terrain below.