The new US Citizenship Act introduced in Congress on Thursday is a move that would benefit hundreds and thousands of Indian IT professionals in America.

Washington: In big news for those seeking United States Green Card, President Joe Biden administration is bringing the US Citizenship Act 2021 – which among other things intends to eliminate the per-country cap for employment-based green cards. The new law will be huge news for all those IT professionals and working people who have been waiting for permanent residency in the United States. The US Citizenship Act 2021 will be introduced in Congress on Thursday.Also Read - Joe Biden Personally Calls Journalist to 'Clear the Air' and Answer His Inflation Query 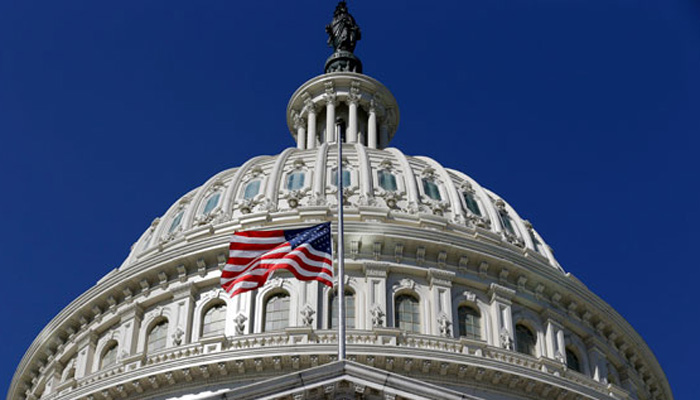 Those waiting for a Green Card for more than 10 years, would get the legal permanent residency immediately as they would be exempted from the visa cap. Indian IT professionals, waiting for more than a decade now, and whose number runs into thousands, are likely to be the biggest beneficiary of this provision of the bill.

Having a Green Card (officially known as a Permanent Resident Card (PDF, 6.77 MB) allows you to live and work permanently in the United States. The new bill, which was sent by Biden to Congress hours after he was sworn in as the president on January 20, clears employment-based visa backlogs, recapture unused visas, reduces lengthy wait times, and eliminates per-country visa caps Also Read - US President Biden, Japanese PM Kishida Discuss China, Nuke Weapons During First Formal Talks 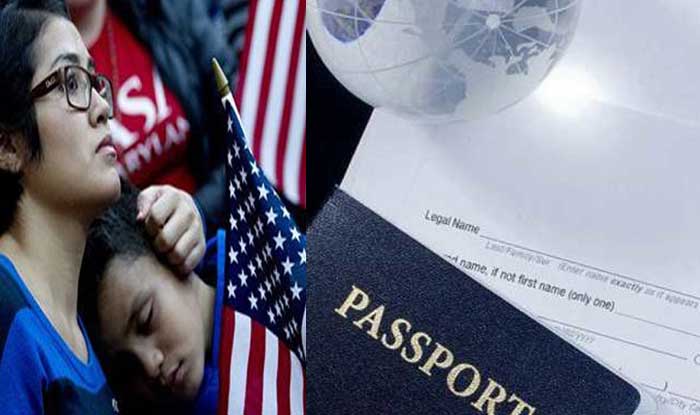 US Citizenship Act 2021, which creates an 8-year path to citizenship for the 11 million undocumented immigrants, needs to be passed by Congress before it can be sent to the White House for Biden to sign into law. 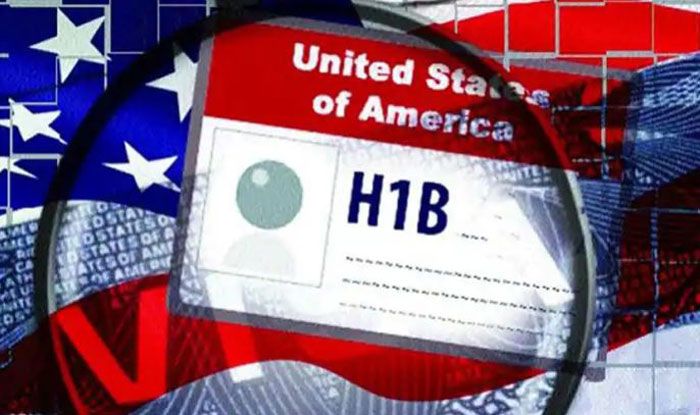 The new bill makes it easier for graduates of US universities with advanced STEM degrees to stay in the United States; improves access to green cards for workers in lower-wage sectors, and eliminates other unnecessary hurdles for employment-based green cards.

The new bill allows dependents of H-1B visa holders in getting work authorisation, and children will also be prevented from “aging out” of the system. Also Read - Sinema, Manchin Slammed as Senate Begins Voting Bill Debate 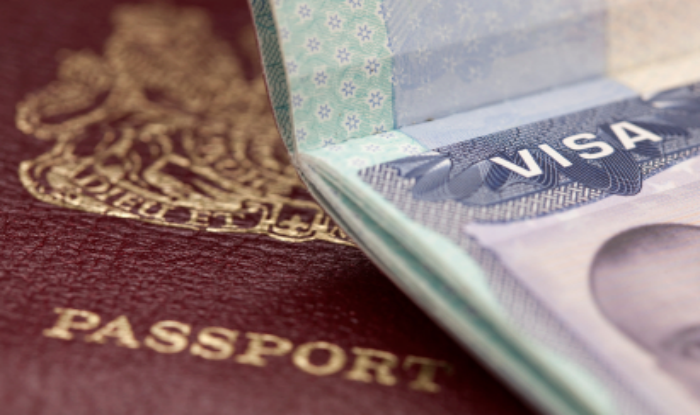 The new US Citizenship law will raise the seven percent per-country cap to 20 percent. 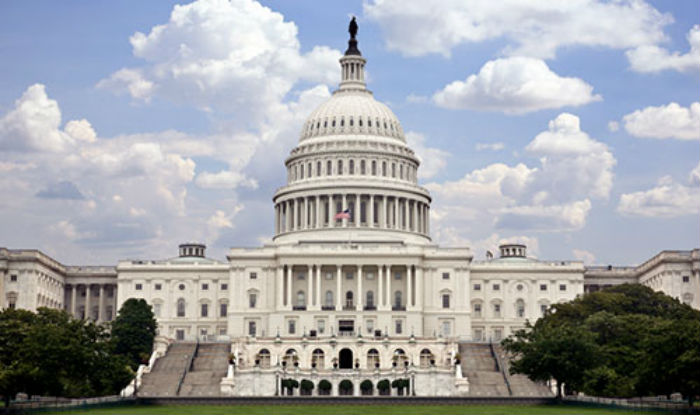 The bill also repeals the three in the 10-year unlawful presence bar. The bill, the official said, aims at reducing the backlog for employment-based Green Card, a move which would benefit hundreds and thousands of Indian IT professionals.

The largest number of foreign students on STEM (Science, technology, engineering, and mathematics) degrees are from India.

PDF: Here’s what the new US Citizenship Act 2021 Proposes