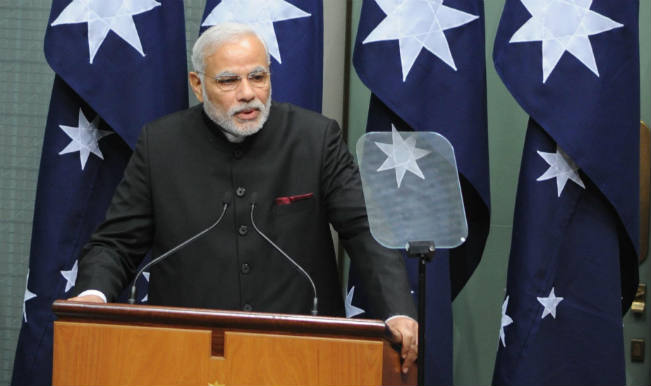 He also welcomed the New Framework for Security Cooperation and said “security and defence are important and growing areas of the new India-Australia partnership for advancing regional peace and stability, and combating terrorism and trans-national crimes”. He said both sides have agreed on reconstituting the CEO Forum and to speed up negotiations on the Comprehensive Economic Partnership Agreement. Modi said India will hold a ‘Make in India’ show in Australia in 2015, while Australia will hold a Business week in India in January 2015. Also Read - International Flights: 18 Destinations Where Indians Can Fly to; Countries Where Indians Can't Enter | Check Full List

“We also agreed on seeking early closure on the civil nuclear agreement, which will give Australia a chance to participate in one of the most secure and safe nuclear energy programme in the world,” he said. “The economic climate in India has changed. I believe it will be a lot easier to convert opportunities into concrete outcomes,” he added. Modi said there is need for more people-to-people connect between the two countries. “Cricket and hockey are natural glue between our people. I know yoga is enormously popular here. We need to connect our people more.” He said he was happy with the new Cultural Exchange Programme inked Tuesday and India would establish a Cultural Centre in Sydney by February 2015. “We plan to hold a Festival of India in Australia in 2015 and tourism weeks in Australia,” he added.