The morning business engagement was among the most important Modi scheduled in the US. 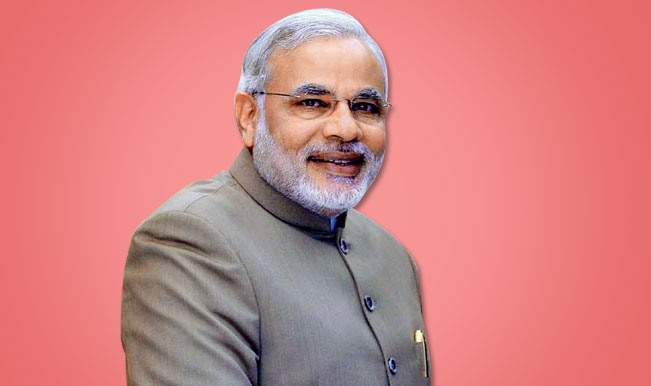 New York, Sep 29: India is open-minded and wants change, Prime Minister Narendra Modi told top executives of American companies, including Google and Citigroup, during a high-powered breakfast meeting here Monday. “India is open-minded. We want change, Change that is not one sided. Am discussing with citizens, industrialists and investors,” external affairs ministry spokesperson Syed Akbaruddin, in a tweet, quoted Modi as saying. The breakfast meeting with 11 CEOs, including those of Google, Citigroup and Pepsico, was followed by one-on-one meetings with six other CEOs of companies like Boeing, IBM, GE and Goldman Sachs. Modi discussed infrastructure development with the CEOs. Also Read - 'Great Leader And Loyal Friend', Trump's Birthday Wish For PM Modi

“Infrastructure development is a big opportunity; it creates jobs and enhances quality of life of our citizens,” Modi conveyed to the CEOs at the breakfast where business was top on the agenda. The CEOs were presented with special gift packs of tea from the Tea Board of India with the prime minister’s signature on the boxes. The tea flavours were Darjeeling, Assam and Nilgiris. Also Read - Happy Birthday Narendra Modi: Kangana Ranaut Prays For Prime Minister’s Long Life in a Video

The morning business engagement was among the most important Modi scheduled in the US. James McNerney, chairman of Boeing, during his one-on-one meeting with Modi said that Boeing wanted to accelerate engagement with India, according to a tweet by the spokesperson.