Will he bother to explain what caused earthquakes before jeans were invented? 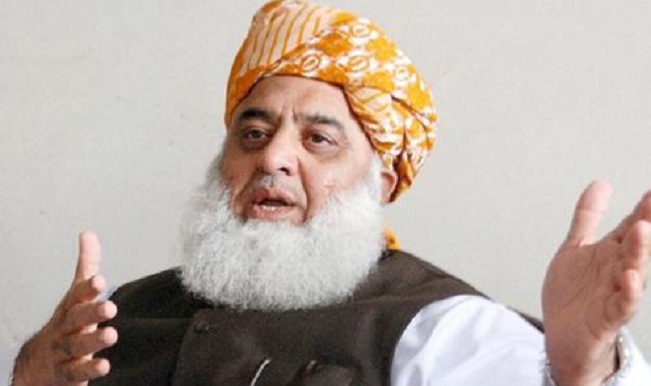 In last two months, several earthquakes jolted various parts of Nepal, China, India, Indonesia and Japan. Nepal was badly hit by earthquake that claimed thousands of lives. Several aftershocks also rattled the Kingdom nation and other South Asian countries. While scientists were looking to find the answers for the cause of sudden earthquakes, a religious leader from Pakistan has pinned the blame on women wearing jeans for causing the natural disaster.

“The Taliban are our brothers and their angst against the state is justified,” Maulana Fazl said adding that, “and so there is a need to earmark and eliminate the real enemy of Pakistan: every woman who wears jeans.” (Also read: Uttar Pradesh Khap Panchayat bans jeans and mobile for girls to ‘curb’ eve-teasing)

In India too, communities like the Khaps have banned women from wearing jeans and carrying mobile phones. This type of moral policing in the name of religion or tradition is nothing but an indirect way for men to assert their dominance over women. Is it only women’s responsibility to follow the society’s traditions? If jeans are the cause of a natural disaster, then why are boys are allowed to wear it?