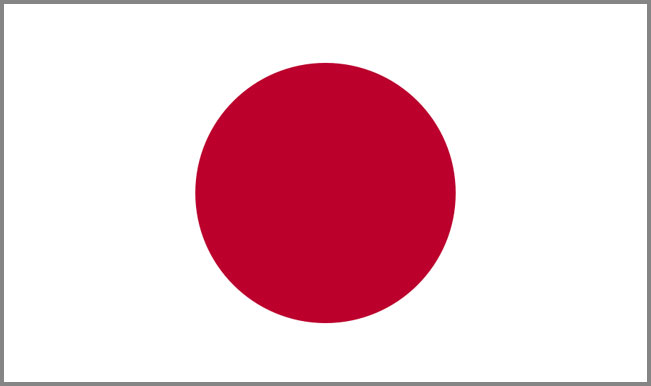 Tokyo, Nov 29: The Daily Yomiuri and The Japan News have apologized for using inappropriate terms such as “sex slaves” while referring to “so-called comfort women” in 97 articles from February 1992 to January 2013. Among articles that were translated from Yomiuri Shimbun and The Daily Yomiuri original stories related to the issue of “comfort women,” there were 85 articles that used the term “sex slave” and other words with the same meaning in an appropriate manner, reported The Japan Times. Also Read - ECB Terminates Players' Contracts For The Hundred

The report admitted that the expression “comfort women” was difficult to understand for non-Japanese who did not anything about the issue. Therefore, the publications used expressions such as “women who were forced into sexual slavery” that did not appear in the original stories. The apology admitted that such usage of words was based on an “inaccurate perception” and using foreign news agencies’ reports as reference. Also Read - Zee Digital Witnesses Remarkable Growth, Ranks 3rd on ComScore In January 2020 In News & Information Category

Many historians believed that ” comfort women” were women and girls forced into sexual slavery by the Imperial Japanese Army before and during World War II. The announcement followed a long campaign by Prime Minister Shinzo Abe and other conservative lawmakers and activists who have opposed the use of the term ” sex slaves,” and have maintained that the women weren’t forced.