Over the past four months, 2,127 people have been infected with the virus in West Africa, of whom 1,145 have died. 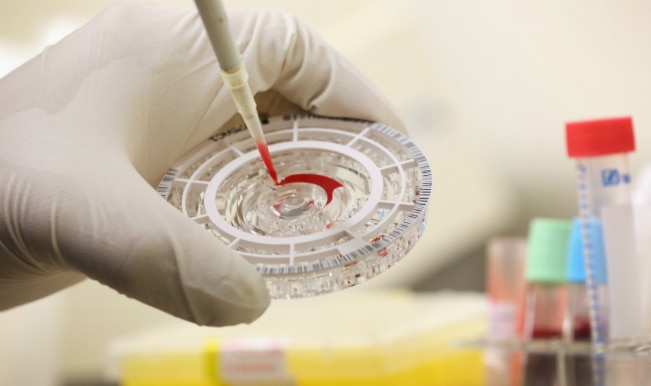 Monrovia, Aug 18 : Liberia has begun administering to Ebola virus disease patients an experimental drug manufactured in the US that arrived in the country last week, the country’s health ministry has said. Among the patients are several Liberian physicians infected with the virus, Deputy Health Minister for Prevention Services Tolbert Nyenswa Sunday told the UN Mission in Liberia, or UNMIL, radio station. Also Read - America Rules Out Vaccine Passports

Liberia received the medication, called ZMapp, after President Ellen Johnson Sirleaf asked US officials for it Aug 8 as part of the efforts to combat the epidemic, which so far has killed 413 people in the West African nation. The Liberian government received shipments – in “small quantities” – of the drug, Nyenswa said, although he did not specify how many patients will be treated with it. Also Read - US Capitol Complex On Lockdown After Car Rams Barricade, Suspect In Custody

ZMapp was administered for the first time to two US citizens who were infected with Ebola in Liberia, Kent Brantlay, and missionary Nancy Writebol, who since then have shown improvements. Miguel Pajares, the Spanish priest who was sent home to Spain after becoming infected with Ebola in Liberia, died in Madrid three days after beginning to receive the same experimental drug.

Despite the drug’s arrival in Liberia, Nyenswa said that the best way of containing the Ebola outbreak is by using preventive measures. Over the past four months, 2,127 people have been infected with the virus in West Africa, of whom 1,145 have died.

Ebola, which is transmitted through direct contact with blood or body fluids of infected people or animals, causes serious hemorrhaging and can have a 90 percent mortality rate. This is the first time that the disease has been identified and an epidemic has been confirmed in West Africa, with outbreaks to date having been confined to Central Africa.