But challenges remain including achieving equality for women, reducing maternal and child deaths, reaching universal education, and improving sanitation and the UN is working on new goals for 2030. 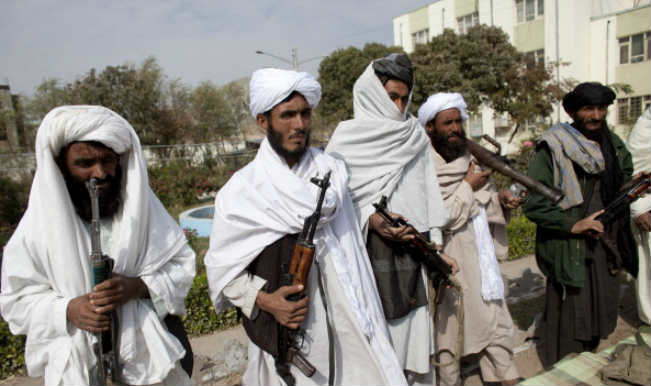 United Nations, Aug 19 : Pakistani teenager Malala Yousafzai, who was shot by the Taliban for campaigning for girls’ education, has told more than 500 young people that they should start working right now to change the world. The 17-year-old said yesterday raising her voice helped bring a change for girls who were not allowed to go to school in Pakistan’s troubled Swat valley where she lived until she was shot. Malala spoke at an event to launch 500 days of action to achieve the UN Millennium Development Goals to fight poverty, which include ensuring that every child has a primary school education. Also Read - Pakistan Court Sends 3 Accused To Jail in Forced Conversion Case

“So my message to you is that you raise and highlight the issues that you are facing and you are suffering,” she said. Malala also urged the young people to believe in themselves because “we are all the same” regardless of fame or whether you live in a rich developed country or a poorer developing country. Also Read - Suspected Militants Lob Grenade at CRPF Party In Srinagar’s Rainawari Area, No Casualty Reported

UN Secretary-General Ban Ki-moon, sitting beside her, echoed Malala saying “each and every one can make a difference,” even a fifth grader who saves just one drop of drinking water or turns off a light bulb. “Be proud of yourself,” the UN chief said. “At the same time be responsible as a global citizen. Then we can change this world.”  The UN chief said there are still 1.2 billion people who don’t have access to clean drinking water and 1.4 billion who don’t have electricity and global action is crucial.

World leaders agreed in 2000 on anti-poverty goals including cutting extreme poverty by half, halting the HIV/AIDS pandemic and increasing the number of people with access to clean water and sanitation by the end of 2015. Ban said “against the predictions of cynics” the UN goals have helped the world unite and cut poverty in half, increase the number of girls attending school, and reduce deaths from malaria, tuberculosis and other deadly diseases.

But challenges remain including achieving equality for women, reducing maternal and child deaths, reaching universal education, and improving sanitation and the UN is working on new goals for 2030.