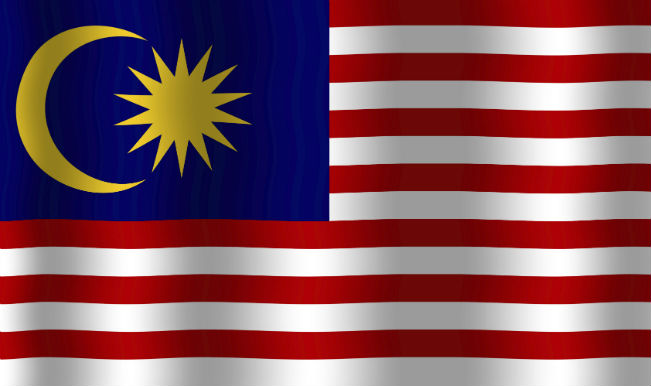 “Police are aware that these extremists have the intention to spread their beliefs to people in Malaysia,” Wan Jaafar said. “These extremists are not coming here to surrender. Rather, they intend to spread their ideologies among other people,” the Malaysian Star quoted the minister as saying. Also Read - Islamic State Group Names Abu Ibrahim al-Hashemi as The New Successor of Baghdadi

Thirtynine Malaysians have been identified for their involvement with the IS.