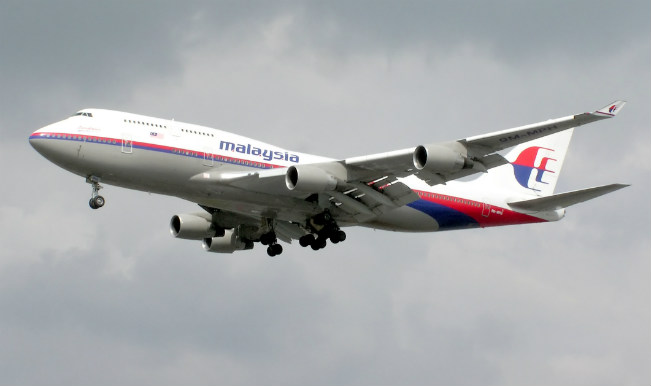 Malaysian Airlines flight MH198 was asked to return to Kuala Lumpur after the cabin crew detected an unknown problem. The flight was on its way to Hyderabad when the Kuala Lumpur airport authority asked it to return soon after take off. The flight crew burnt the fuel as the flight prepared for emergency landing at the Kuala Lumpur Airport. A tweet by Flightradar24 said Also Read - Hyderabad Swimmer Who Saved People From Suicides Starts 'Sonu Sood Ambulance Service'

The flight reportedly landed safely and there were no reports of any loss of life. This is the third time this year that Malaysian Airlines flight was involved in a freak incident. Earlier this year Malaysian Airlines flight MH-370 went missing with passengers on board. Malayasian authorities have apparently till date, no clue about the missing flight. Later in July another Malaysian Airline flight was shot over down over eastern Ukraine, killing all 298 people on board. Flight MH370 was enroute Beijing when it disappeared mysteriously. There were many theories floating around for the disappearance but none could be proved as the families still wait for some news on the mishap. The MH17 disaster was the second tragedy for Malaysia Airlines after the mysterious disappearance of flight MH370 in March, and threw the global spotlight back on the bloody uprising in eastern Ukraine. The majority of people on board were Dutch citizens.

UPDATE: Flight MH198 from Kuala Lumpur to Hyderabad was diverted back to Kuala Lumpur airport soon after take off. The flight has safely landed in Kuala Lumpur. However, a search on Google still maintains the flight schedule. 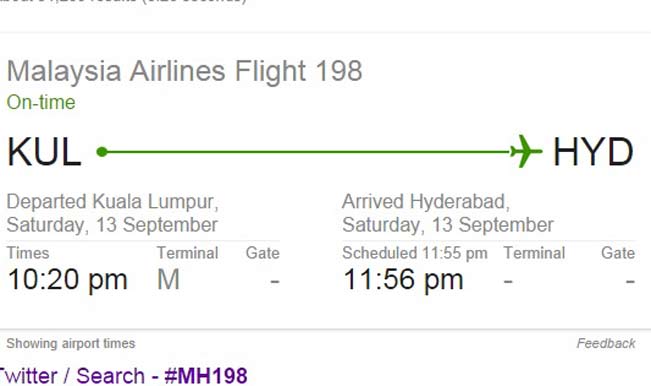