Malaysian airlines MH370: Search for the missing flight to resume 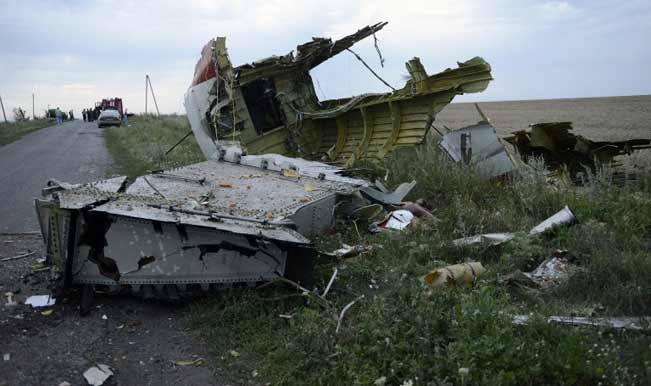 Melbourne, Sep 30: The search for the missing Malaysia Airlines Flight MH370 is expected to resume this week again with two specialist ships set to begin scouring the Indian Ocean for the plane which disappeared with 239 people on board nearly six months ago. The Malaysian-contracted GO Phoenix vessel would arrive at the?newly defined search area far off from the West Australian coast tomorrow. It would stay for 20 days before sailing to Fremantle to be resupplied. Also Read - ECB Terminates Players' Contracts For The Hundred

It will then be joined by another ship Fugro Discovery, which is on its way to WA after undergoing fit-out work in South Africa. Fugro Discovery is expected to arrive in Fremantle on Thursday. Survey vessel Fugro Equator will also join the search by October-end once it finishes sea floor mapping work currently underway. Also Read - Zee Digital Witnesses Remarkable Growth, Ranks 3rd on ComScore In January 2020 In News & Information Category

The analysis of satellite data from the plane was refined which led to the conclusion that the jet?may have entered the water in an area south of what was initially considered the top priority search zone. Flight MH370 with 239 people aboard lost contact on March 8. No trace of any wreckage has been found so far. Another flight MH17 was shot down by a missile over eastern Ukraine on July 17, killing all 289 people aboard.