A 10-year old pit bull-Dutch shepherd mix won the title of World's Ugliest Dog beating 25 dogs. The dog and his owner took the prize of 1500 US dollars after winning the weird contest. 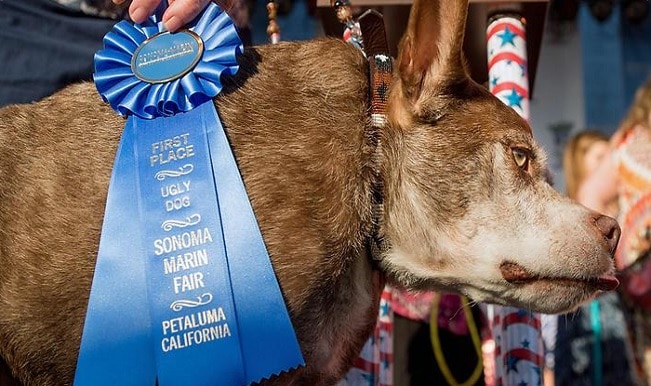 Also Read - Viral Video: This Dog Enjoying its Day Out and Blowing Bubbles on a Water Stream is the Cutest Thing You'll Watch Today

A 10-year old pit bull-Dutch shepherd mix won the title of World’s Ugliest Dog beating 25 dogs. The dog and his owner took the prize of 1500 US dollars after winning the weird contest. Quasi Modo, whose spinal birth defects left him a bit hunchbacked, beat 25 other dogs and became this year’s World’s Ugliest Dog. Two Chinese crested and Chihuahua mixes named Sweepee Rambo and Frodo got the second and third-place respectively. The contest was organised at the Sonoma-Marin Fairgrounds in Petaluma, California, in its 27th year. In the contest, three-judge panel scores dogs in several categories, including special or unusual attributes, personality and natural ugliness. Also Read - Viral Video: Loyal Dog Follows Sick Owner's Ambulance All The Way to Hospital, Video Will Make You Emotional | Watch 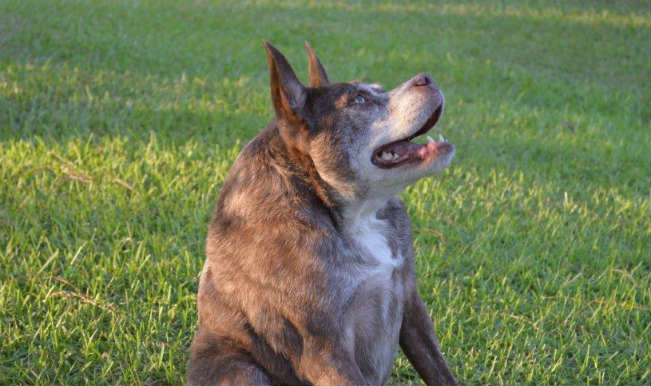 Quasi Modo was adopted by a veterinarian in Loxahatchee, Florida. “My appearance can be a little unsettling to some (I have had grown men jump on top of their cars to get away from me because they thought I was a hyena or Tasmanian devil) but once they get to know me I win them over with my bubbly personality,” Quasi Modo’s biography said on the official website. (Watch also: Shocking! Pitbull dog kills his owner; the banned breed beheads the master)

Precious, An 8-year-old Chihuahua from Petaluma California received the “spirit award,” honoring a dog and owner who have overcome obstacles and/or are providing service to the community. Precious, who is blind in one eye, is trained to monitor smells related to low blood sugar levels and alert her owner, a disabled veteran, her biography said.