Popular Chef Vikas Khanna served some very unique and authentic Indian food to Prime Minister Narendra Modi and top CEOs of global companies at the Waldorf Astoria in New York. The special seven-course meal was prepared using organic ingredients. Some of the ingredients were shipped from India for the authentic taste that he was striving to deliver. 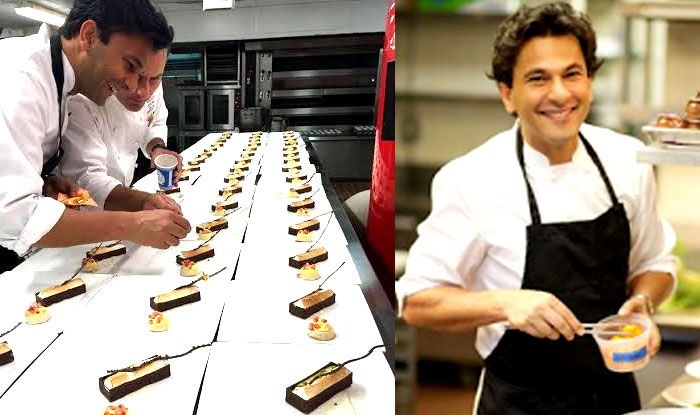 Vikas Khanna prepared the meal with a unique tinge of creativity to go with the people he was serving. The menu for the event included some traditional Indian dishes with an amazing twist. Like the corn dhokla was served with berry compote, coconut chutney mouse and many more creative attempts at bringing the Indian palate to the larger audience. 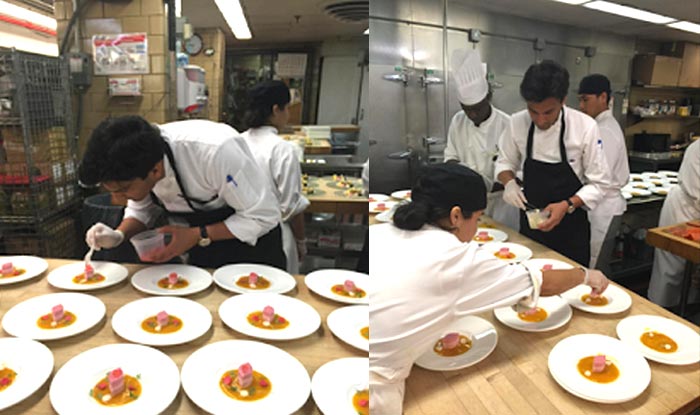 Khanna worked hard to present the dishes at the Waldorf Astoria and indeed Prime Minister Narendra Modi was impressed by all his efforts. PM Modi said that Vikas Khanna made him proud. Vikas was also emotional being part of the moment and said that it made him immensely proud of the motherland.  All the dishes were prepared from New York chef Vikas Khanna’s book Utsav. Khanna drew inspiration from India’s rich culture and various festivals. Kudos to Vikas Khanna! (ALSO READ:Chef Vikas Khanna cooking up a storm for Narendra Modi & global CEOs in New York)