Mother arrested for murder of eight children in Australia

Officers have not revealed the cause of death of the children, the youngest of which was a toddler and the oldest a teenager, but said knives were found at the house where the bodies were discovered yesterday morning 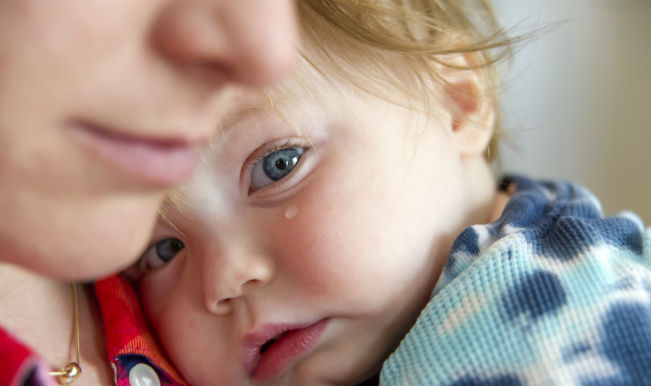 Cairns, Dec 20: Australian police said today that they had arrested the mother of all but one of eight children reportedly stabbed to death in the northern city of Cairns, as vigils were held to mourn the tragedy. Officers have not revealed the cause of death of the children, the youngest of which was a toddler and the oldest a teenager, but said knives were found at the house where the bodies were discovered yesterday morning. Also Read - Selfie Tragedy in Kerala: Toddler Drowns on Alappuzha Beach As Mother Clicks Selfie With Him

“The 37-year-old mother of several of the children involved in this incident has been arrested for murder overnight and is currently under police guard at the Cairns Base Hospital,” detective inspector Bruno Asnicar told reporters. Flowers and teddy bears were laid near the crime scene and church services were held overnight in Cairns, where police said they are working closely with the Torres Strait Islander community to which the family belonged. Also Read - COVID-19 Aftermath: Australia Faces Recession For First Time in 30 Years

Police have confirmed the dead as four girls — aged two, 11, 12 and 14 and four boys aged five, six, eight and nine, but said they would not name the family for cultural reasons. In some indigenous cultures it is considered disrespectful to say a deceased person’s name. The woman arrested is the mother of the seven younger children and the aunt of the 14-year-old girl. She has not been charged, but Queensland Police said she was assisting them with their inquiries. “She’s stable and being looked after,” Asnicar said, adding that the woman, who has stab wounds to her upper body, was “awake… Lucid and speaking”. He could not say whether her wounds were self-inflicted.

The murders have rocked Australia, which is still reeling from a dramatic siege in a central Sydney cafe this week that left two hostages and a gunman dead and prompted a huge outpouring of emotion. “This is just an ordinary neighbourhood,” Asnicar said. “A lot of good people, a lot of kids in the area and this is just something that has caught everybody by surprise. It’s absolutely tragic.” A makeshift memorial has been established in a park near the crime scene, with scores of people visiting today to leave flowers, candles and toys in remembrance of the children.
Torres Shire Council Mayor Pedro Stephen told Australian Associated Press that the entire region was grieving.