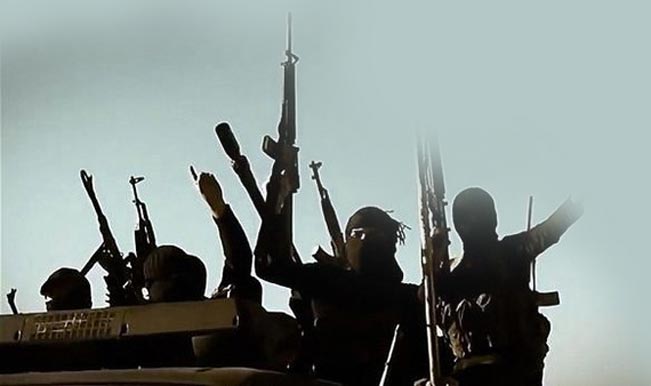 New Delhi, Aug 19: The violence being perpetrated by jihadist group Islamic State of Iraq and Syria (ISIS) against minorities in Iraq was “worse than genocide”, a section of Indian Muslims said today as they condemned it for carrying out “brutality” in the name of Islam. Also Read - Supreme Court Expresses Concern Over Fake, Communal News on Social Media

“Indian Muslims are shocked by the brutality being perpetrated by ISIS against Christians, Shias, Kurds, Yazidis and other minorities in the regions now under their control,” said a statement here today. Signed by more than 80 Muslim intellectuals, activists and religious leaders, the statement also condemns Abu Bakr al-Baghdadi, the self-proclaimed Caliph of the Muslim world for claiming that he was acting in the name of Islam. Also Read - This Cafe in Syria's Damascus is Run by 20 Adults With Down Syndrome | See Pics

“ISIS not only conducts atrocities against minorities, but against everyone who is against their policies, all in the name of Islam. This violence based on the wrong interpretation of Islam is unacceptable,” said Navaid Hamid of the Movement for Empowerment of Muslim Indians. “Their brutality is worse than genocide. They are killing women, elderly and children who are respected in Islam. Their conduct is against… Islam,” he said, adding that ISIS is a danger to Muslims all over the world.

The intellectuals also blamed the USA, Saudi Arabia, United Arab Emirates (UAE) and Kuwait for fuelling the flames in strife-torn Syria and Iraq. “The worsening plight of Iraq’s Christians is but a legacy of US’ illegal, unwarranted and criminal invasion of Iraq in 2003 and its subsequent engineering of sectarian strife to divide the Iraqi resistance to the occupation,” the statement adds.

The group also urged United Nations to intervene and hold ISIS accountable for its acts which, it was alleged, are nothing short of a “crime against humanity” and “religious cleansing”. Joining the Muslim intellectuals in condemning ISIS, John Dyal, former president of the All India Christian Council, said the jihadists were carrying out a “civilisational crime”.

“Indian Christians have strong relations with people of our community in Syria. Christians, too, are being expunged. This is a reaffirmation that we do not believe in sectoral global rights,” he said.