Till November 26, Modi was leading the polls with 11.1 per cent of the total votes while Ferguson protesters with 8.8 per cent were ranked second. 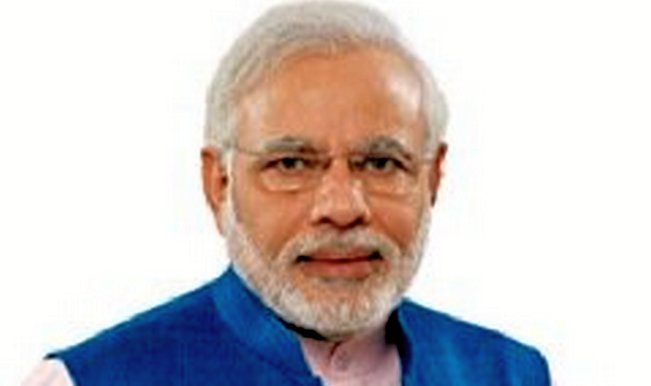 Washington, Nov 30 :  Prime Minister Narendra Modi has slipped to the second place in the Time magazine’s ‘Person of the Year’ poll with the Ferguson protesters surging ahead of him in a vote by the readers. As per latest reports, Modi is leading second with 9.8 per cent of the total votes polled so far while the Ferguson protesters are leading with 10.8 per cent of the votes. Joshua Wong, face of the Hong Kong pro-democracy movement, is placed third. Also Read - Anticipating Backlash, BJP Turns Off 'Dislike' Button on YouTube Channel Amid PM Modi's Address to The Nation

Nobel Peace prize winner Malala Yousafzai (5.3 per cent) and Russian President Vladimir Putin are placed fourth and fifth respectively. US President Barack Obama is placed at a distant 11th position with just 2.4 per cent of the total votes. The annual poll, which is currently underway, is scheduled to end on December 6 and the poll’s winner will be announced on December 8. However, it is the TIME’s editors who will choose the Person of the Year, which is scheduled to be announced on December 10. Till November 26, Modi was leading the polls with 11.1 per cent of the total votes while Ferguson protesters with 8.8 per cent were ranked second. Also Read - Government Working to Ensure Every Citizen Gets COVID-19 Vaccine: PM Modi in Address to Nation

But support for Ferguson protesters surged after a recent grand jury’s decision of not to indict a white police officer who fatally shot an unarmed black man which caused an outcry across the United States. “Ferguson protesters surged ahead this week of the leader of the world’s largest democracy,” Time magazine said yesterday in a story titled ‘Modi Drops From Lead in TIME’s Person of the Year Poll.’ “Modi, the newly elected Indian prime minister and leader of the largest democracy in the world, has raised high hopes among Indians that he can invigorate the country’s economy and cut bureaucratic red tape that has slowed development in India,” the magazine said.