NASA MAVEN Mission: All you need to know about the project on Mars

Things you need to know about the NASA MAVEN Mission 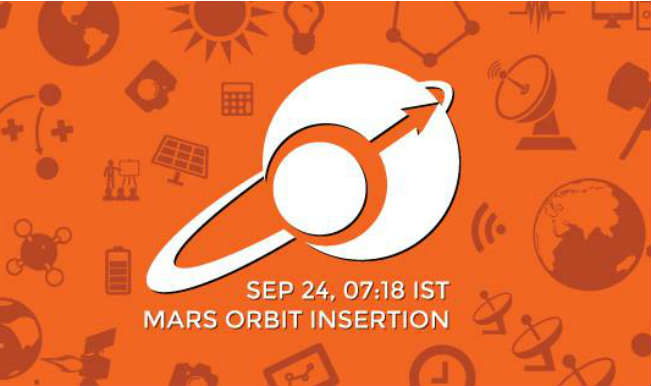 NASA’s Mars Atmosphere and Volatile Evolution (MAVEN) has entered into the Mars orbit after its 10 month long journey of 442 million miles. It was reportedly said that mission controllers received acknowledgement about its entry into orbit after 33 minutes of engine firing. It was successfully launched aboard an Atlas V launch vehicle at the beginning of the first launch window on November 18, 2013. MAVEN is designed to study changes to the Martian atmosphere. Also Read - NASA Gears Can Withstand Freezing Cold During Lunar Mission

MAVEN is a spacecraft made for exploring the upper atmosphere of Mars and to help find answers to questions about the planet’s history and climate. These answers will help scientist calculate the amount of gas lost from Mars’s atmosphere and the reasons for it. Now the real work begins for the USD 671 million mission, the first dedicated to studying Mars’ upper atmosphere. For the next six weeks, fight controllers in Colorado will adjust Maven’s altitude and checking it. Later during early November, MAVEN will probe the atmosphere and conduct observations.

Mangalyaan is the informal name of Mars Orbiter Mission (MOM). It is a Mars Orbiter launched into Earth by Indian Space Reasearch Organisation (ISRO). MOM is India’s first interplanetary mission to Mars designed to orbit Mars in an elliptical orbit. It was launched on November5, 2013 and is expected to enter orbit around Marc on September 24, 2014. The mission is called a ‘technology demonstrator’  as it is aimed at developing technologies required for design, planning, management, and operations of an interplanetary mission. MOM spent about 20 days in Earth orbit. It was lifted off from the First Launch Pad at Shriharikota in Andhra Pradesh.

The objective of the MOM is to display India’s rocket launch systems, spacecraft and operational abilities.  It also includes developing technologies required for design, planning, management and operations of an interplanetary mission.