Nawaz also emphasised the need for a more proactive and coordinated role of intelligence agencies to meet all threats. 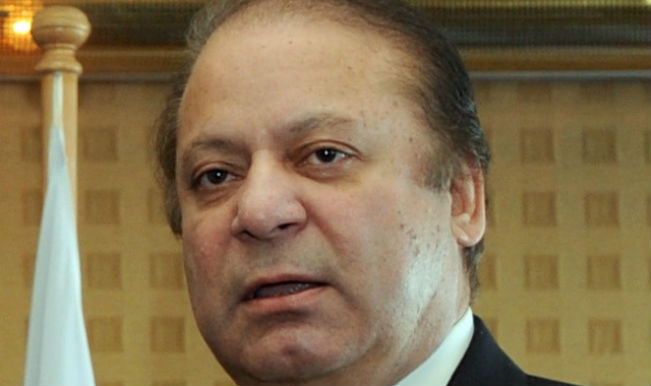 Islamabad, May 30: Pakistan Prime Minister Nawaz Sharif on Saturday expressed serious concern over recent statements made by the Indian political leadership, and said that all possible measures will be taken to counter “anti-Pakistan” acts. Sharif and Pakistani Army Chief Gen. Raheel Sharif visited the headquarters of the Inter Services Intelligence (ISI) and met its Director General, Maj. Rizwan Akhtar, who briefed them on the internal and external security situation of the country. (Read: ‘Not me, Saifuddin Soz responsible for Atal Behari Vajpayee government’s fall’) Also Read - Pakistan Court Sends 3 Accused To Jail in Forced Conversion Case

Sharif said that terrorism and extremism are the biggest challenges to a secure and prosperous Pakistan. He voiced his concern over actions of foreign intelligence agencies in destabilising the country. Nawaz also emphasised the need for a more proactive and coordinated role of intelligence agencies to meet all threats.