Sharif said, adding "I will go to each and every province to meet the governments and our law enforcement and intelligence agencies to supervise the implementation of the plan." 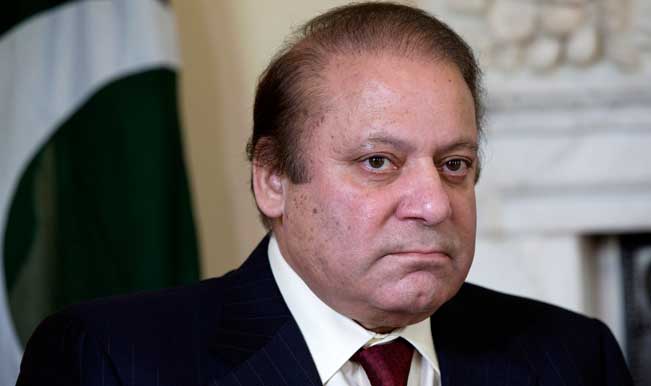 Islamabad, Dec 26 : Pakistan today directed its financial bodies to check funding to militants and formed a special panel for implementing a counter-terrorism plan which includes setting up military courts for speedy trial of terror accused and raising a 5,000-strong force to fight militancy. Prime Minister Nawaz Sharif will head the panel which was constituted at a high-level meeting at his residence here. Also Read - Kangana Ranaut Reveals She Was a Chain Smoker at Age of 19, Says 'I Got Addicted While Woh Lamhe Shoot'

The panel includes Interior Minister Chaudhry Nisar, Information Minister Pervaiz Rasheed, Minister for Planning and Development Ahsan Iqbal, Defence Minister Khawaja Asif and Adviser to the Prime Minister on National Security and Foreign Affairs Sartaj Aziz. “The finance ministry and the State Bank must monitor funding to terrorists and militant organisations in the country. We will have to stop their funding,” Sharif told the meeting. Also Read - Coronavirus Lockdown May Cost India's Economy $4.64 bn on Daily Basis: Report

The State Bank of Pakistan has been directed to supervise anti-terror financing in Pakistan and freeze all accounts which were being used for funding terrorists, Dawn News reported. “I will personally supervise the implementation of the National Action Plan against terrorism, and will make sure that it is swift and effective,” Sharif said. The National Action Plan has been formed to deal with the menace of terrorism in the wake of Taliban’s attack on the Army Public School in Peshawar in which 150 people, mostly children, were killed.

“God forbid, Pakistan may not exist if we fail to eliminate terrorists from our soil,” Sharif said, adding “I will go to each and every province to meet the governments and our law enforcement and intelligence agencies to supervise the implementation of the plan.”