Pakistan pushes for active role for observers in SAARC

Pakistan today sought greater involvement with the observer nations in the eight-member SAARC bloc, saying it should build on convergences and minimise divergences and called for a "dispute-free" South Asia. 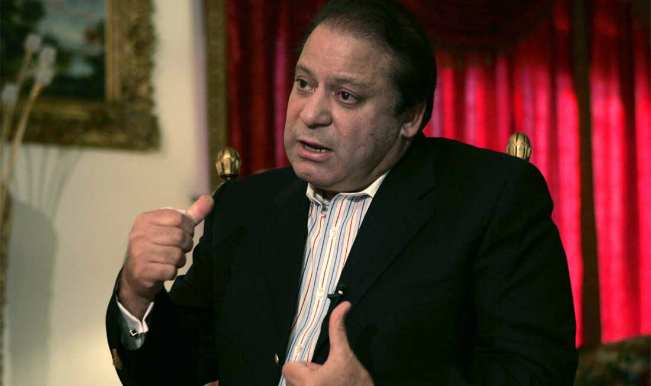 Kathmandu, Nov 26: Pakistan today sought greater involvement with the observer nations in the eight-member SAARC bloc, saying it should build on convergences and minimise divergences and called for a “dispute-free” South Asia. The remarks by Pakistan Prime Minister Nawaz Sharif, addressing the 18th SAARC summit, come in the backdrop of China making efforts to be made an active member from observer status. Also Read - Pakistan Minister Admitting Involvement in Pulwama Attack Reveals Truth, Says Rajnath Singh

“I also wish to emphasise the importance of the role of SAARC observers. SAARC can benefit from its interaction with them. The gap between promise of SAARC and reality of its accomplishments needs to be breached. “We should build on convergences and minimise divergences and most of all seek to augment complementarities for the greater good of the people of the region,” he said. Also Read - As Turkey Urges Muslims to Boycott French Goods, Its Own Products Face Boycott in Saudi Arabia

China, a observer in the grouping, has been pushing for getting a permanent membership of SAARC. However, India’s position has been that SAARC should enhance cooperation among the existing members before considering its expansion. Nepalese Prime Minister Sushil Koirala had yesterday said that the member nations should talk about China’s membership. In his address, Sharif said the member countries should enhance cooperation in combating various challenges including that of energy security, poverty, unemployment and called for addressing the issues unitedly.

“My vision for our region is a dispute free South Asia where instead of fighting each other, we jointly fight poverty, illiteracy, disease, malnourishment and unemployment. We should investment to unleash their creativity, talent and enterprise. We need our bond of trusts so that we can solve our problems,” Sharif said. Referring to recent floods in the region, he said there was a need for sharing of hydrological data among the member countries. Calling for greater cooperation, Sharif said SAARC must capture imagination of its people.