A Palestinian was shot dead early Wednesday when an Israeli army force stormed a Palestinian refugee camp near Ramallah in the West Bank, a source said 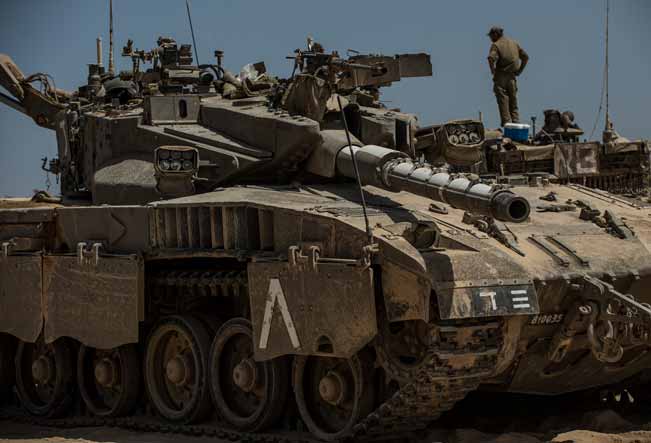 The medical source said that Eassa al-Qatari, a 23-year-old man of al-Am’ari refugee camp, was killed after a gun shot by Israeli soldiers hit him in the back. Witnesses said that when the Israeli army force stormed the refugee camp, clashes broke out with the residents, adding that Israeli soldiers opened fire and killed al-Qatari, Xinhua reported. Also Read - Akshay Kumar To Visit Ayodhya As He Kick-Starts Ram Setu Shoot This Week, Says 'It Is a Bridge Between Generations'

They said that a Palestinian ambulance took al-Qatari to hospital but he was announced dead on arrival. The witnesses also said that, during the clashes, Israeli soldiers opened fire and fired tear gas at Palestinian protestors.