Witnesses in the camp gave a similar account of the incident. 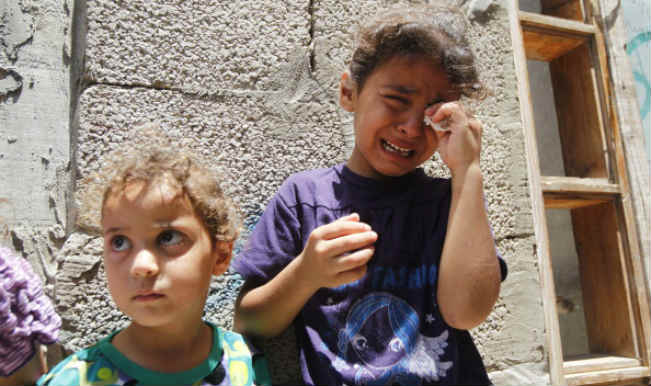 Jerusalem, Sep 10: Israeli troops killed a Palestinian man during an arrest raid in the West Bank early today that was met with violent resistance, the military and a Palestinian medic said. Ahmad Betawi, the director of Ramallah Hospital, said 22-year-old Essa Qatri, was shot in the chest with live fire and died shortly before reaching the hospital. Also Read - Supreme Court Expresses Concern Over Fake, Communal News on Social Media

Israeli forces entered the al-Amari refugee camp near Ramallah in the early morning hours to arrest a Hamas operative, the military said. It said it encountered dozens of Palestinian protesters who burnt tires and threw stones at the troops. Witnesses in the camp gave a similar account of the incident. Also Read - Breaking: 3 Rockets Strike Israel From Lebanon, Israeli Army Says No Causality Reported

“A main instigator attempted to hurl an explosive device at the force who opened fire in response,” the military said, without elaborating on the nature of the device. It said forces arrested the wanted operative, who was found with weapons. While violence raged between Israel and Palestinian militants in Gaza this summer, the West Bank remained largely quiet. Still, some flare-ups occurred and a number of Palestinians were killed in separate incidents.