Pizza chain Sbarro to open 40 outlets in India by 2019 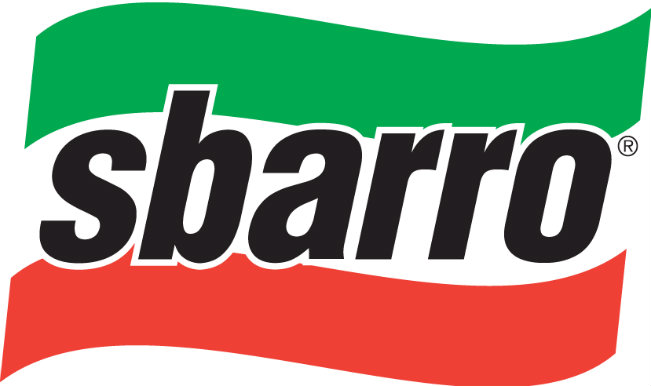 New Delhi, Sep 24: US-based Pizza chain Sbarro is planning to open 40 ‘New York pizza’ restaurants in north and east India as part of its expansion plans. The chain that has 800 Sbarro outlets in more than 40 countries operates in northern and eastern parts of the country through its master franchise Jyoti International Foods. Also Read - Secret Has Gone With You! Sushant Singh Rajput's MS Dhoni Co-Star Bhumika Chawala Shares Heartfelt Post

“We plan to open up to 40 outlets in 5 years. We will be investing up to Rs 40 crore for these openings,” Jyoti International Foods CEO Akhil Puri told PTI. This will not include the land cost as the normal model the company follows is taking the properties on lease, he added.
JIFPL pays a development fees and royalty on revenues to Sbarro. These outlets will be opened in Delhi and NCR in the first two years, followed by Punjab, Gujarat, Rajasthan and Kolkata among others, Puri said. Also Read - Delhi Police Distribute Pizzas to Motivate Police Personnel Amid COVID-19 Pandemic

“In the later stage as we enter into tier II and tier III cities, we may sub-franchise the brand, but that will come later,” he added. Speaking about the size of outlets, Puri said: “The outlets will be a mix of flagship model that will have a space of 1,500 to 2,000 sq feet, outlets in malls that would be between 600 to 1,000 sq feet and grab-and-go outlets that will have an area of 400 sq ft.” He said Sbarro is also offering its pizza-by-slice concept in India under which customers can order only a piece of pizza and not a full sized one. Also Read - ECB Terminates Players' Contracts For The Hundred