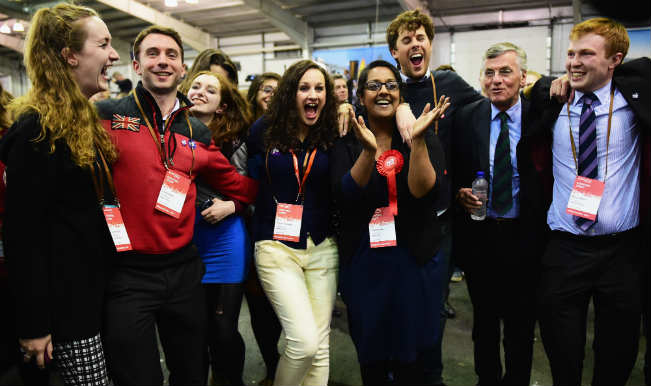 The much awaited Scotland referendum has finally come today. According to BBC Reports, voters in Scotland rejected independence from Britain in a referendum which threatened to break up a 307 year union. The result has come out as a disappointment to the pro-independence movement by the Scottish minister, Alex Salmond. Also Read - Scotland, Wales Worry as UK Plans to Withhold State Aid After Brexit Transition

An unofficial poll by YouGov indicated that 54 percent of those who cast ballots in Scotland’s independence referendum voted “no”. Ninety-seven percent of the 4.3 million people eligible to vote Thursday registered to do so, and turnout was estimated at more than 80 percent. The polls closed at 10 p.m. and the first official results were not expected until after midnight, with the final tabulation coming at around 7 a.m. Friday. YouGov interviewed 1,828 people who cast their ballots at polling places and 800 others who voted by mail. Also Read - Secret Has Gone With You! Sushant Singh Rajput's MS Dhoni Co-Star Bhumika Chawala Shares Heartfelt Post

The responses point to a small shift from the “yes” to the “no” column on polling day, the survey firm said. YouGov’s final pre-ballot poll, conducted for The Sun and The Times, gave the “no” side an advantage of 52 percent to 48 percent. Residents of Scotland, 16 and older, including Commonwealth and European Union nationals, were eligible to vote on whether Scotland should leave the United Kingdom after 307 years.

The BBC has reported that after polling in the referendum to decide whether Scotland should stay in Britain or become an independent country have closed and counting is under way. Counting was carried through the night and the final result was out at 06:30 local time(05:30 GMT) on Friday. A total of 4,285,323 people, which is 97 percent of the electorate — registered to vote.

The counting ncluded votes cast from the 789,024 postal vote applications, which was the largest volume of registration for postal votes ever in Scotland. Chief counting officer Mary Pitcaithlyl declared the result of the referendum at the Royal Highland Centre outside Edinburgh.

With inputs with IANS