Scotland says ‘no’ to independence 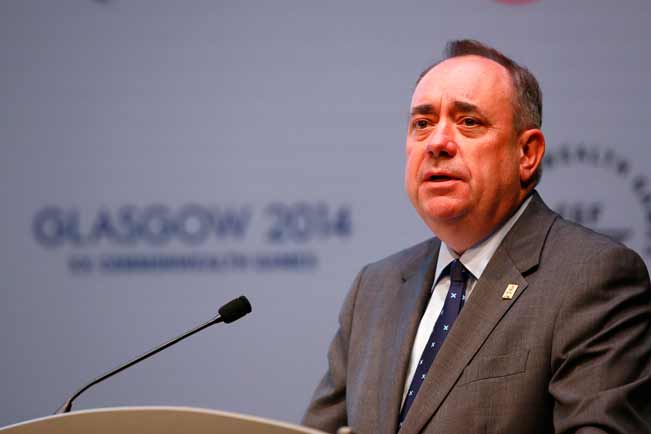 London, Sep 19: Scotland Friday voted to stay in the United Kingdom after voters decisively rejected an independence referendum. With 31 of the country’s 32 council areas having declared results after Thursday’s vote, the “No” side has an unassailable lead of 1,877,252 votes to 1,512,688, BBC reported. The winning total needed was 1,852,828. Also Read - Birmingham Stabbings: Man Arrested Day After UK Police Launched Search Over Late Night Attacks Across City

But Edinburgh, the nation’s capital, rejected independence by 194,638 to 123,927, while Aberdeen City voted “No” by a margin of more than 20,000 votes. There have also been big wins for the pro-UK campaign in many other areas. The vote is the culmination of a two-year campaign.

Talks will now begin on devolving more powers to Scotland. This margin of victory is some three points greater than that anticipated by the final opinion polls. Scottish First Minister Alex Salmond, who led the pro-independence “Yes” campaign, accepted defeat in the referendum. In his first public comment since the results started coming in, Salmond tweeted: “Well done to Glasgow, our Commonwealth city, and to the people of Scotland for such incredible support.”

In October 2012, Cameron and Salmond signed the Edinburgh Agreement, allowing Scotland to hold an independence referendum in 2014. It is also the third referendum for Scotland after the two previous ones held respectively in 1979 and 1997 on Scottish devolution.