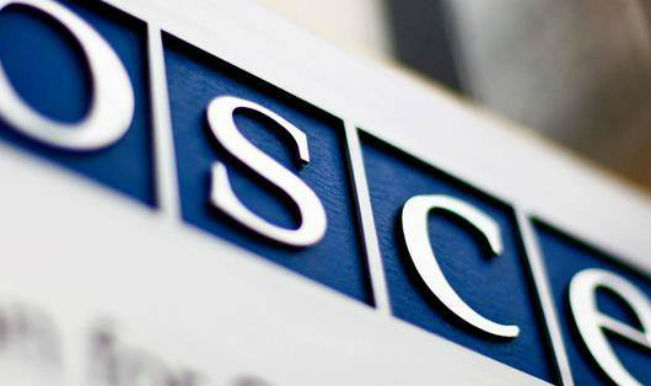 Moscow, Aug 17: The Organisation for Security and Co-operation in Europe (OSCE) has said the situation in eastern Ukraine’s Donetsk region continues to remain tense with explosions being heard in the outskirts. Representatives of the OSCE special monitoring mission in Donetsk heard loud explosions on the city outskirts to the east and south of the city centre. Also Read - India Signs Travel Bubble Agreement with Ukraine: Who All Can Travel

Sergei Kavtaradze, a member of the Security Council of the self-proclaimed Donetsk People’s Republic said the Ukrainian army was pounding Donetsk with shells every day. Kavtaradze said that the attacks caused civilian casualties, at least 10-15 people getting injured daily. Also Read - World Population Day 2020: Faced With Depopulation, These Are the 5 Fastest-Shrinking Countries in the World

“The pharmacies are running out of medical supplies, food in shops is scarce, the banking system has collapsed and people cannot withdraw money with credit cards,” Kavtaradze said. According to the UN, the conflict in eastern Ukraine has claimed the lives of over 1,500 people and injured 4,390.

Almost 850,000 people have been displaced and forced to flee their homes. The European Commission last week provided a funding of 2.5 million euros ($3.3 million) to assist the most vulnerable people affected by the continuing fighting in eastern Ukraine.