"Freedom of speech and the right to peaceful protest and assembly are non-negotiable human rights. These must be a fundamental part of any democracy. #StandWithDishaRavi," Greta Thunberg wrote in a tweet.

Freedom of speech and the right to peaceful protest and assembly are non-negotiable human rights. These must be a fundamental part of any democracy. #StandWithDishaRavi https://t.co/fhM4Cf1jf1 Also Read - 'Creating Toolkit Not an Offence': 5 Big Statements by Court as Disha Ravi Walks Out of Jail

What is Toolkit document?

A document that provides online resources to frontline staff to learn about an issue and identify approaches for addressing them is called a toolkit. Various urgent actions, including creating a Twitter storm and protesting outside Indian embassies, were listed (which were needed to be taken to support the farmers protest) in the document shared by popular climate activist Greta Thunberg on Twitter. 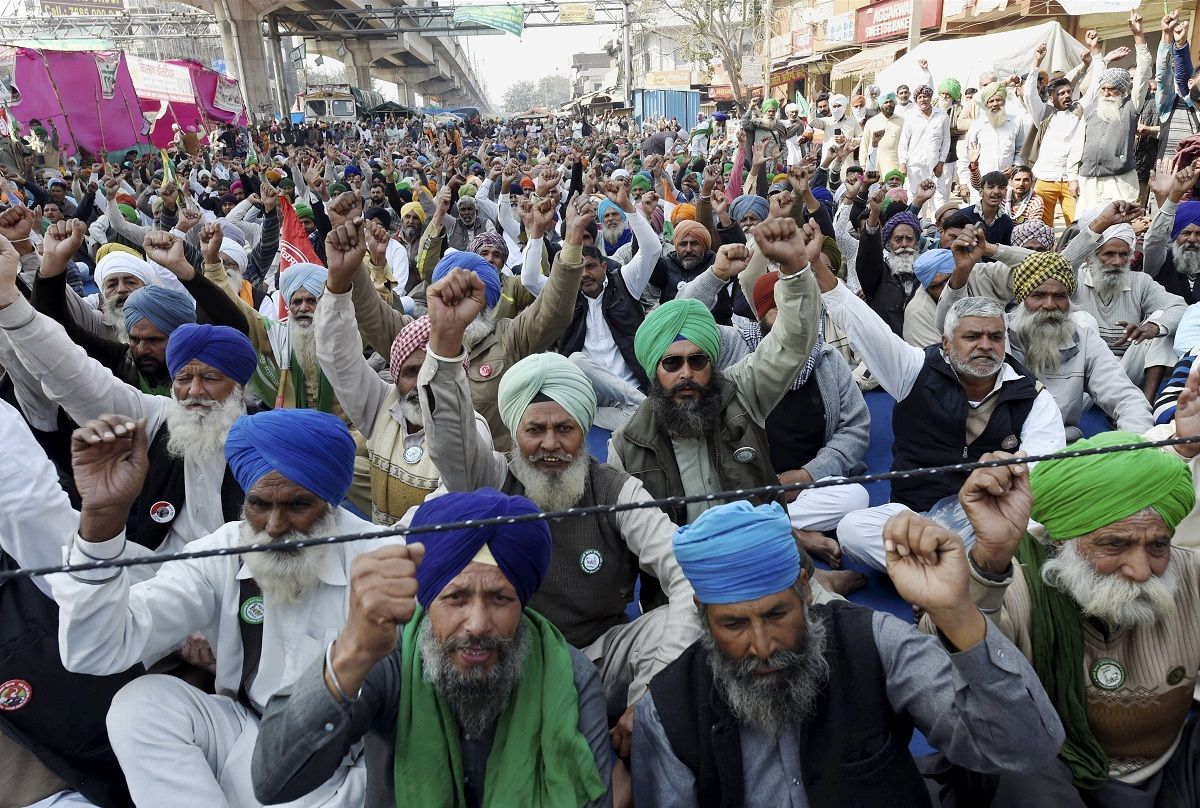 What happened so far?

Earlier on Friday, Disha was sent to three days in judicial custody by Patiala House court. Additional Chief Metropolitan Magistrate Akash Jain sent Disha Ravi to jail after Delhi Police produced her before the court on expiry of her five-day custodial interrogation.

Notably, she was taken into custody from Bengaluru for allegedly sharing with Greta Thunberg the toolkit related to the farmer’s protest against the Centre’s three new agriculture laws.

The Delhi Police had claimed that the young activist was an editor of the ‘toolkit Google doc’ and ‘key conspirator’ in the document’s formulation and dissemination. The police had also alleged that Disha Ravi asked Greta Thunberg to remove the main Doc after its incriminating details accidentally got into public domain. This is many times more than the 2 lines editing that she claims.