Ten Arab nations join hands with US to counter ISIS in Iraq, Syria

A report has said that 10 Arab nations have agreed to help the United States to combat the expansion of the militant group, Islamic State of Iraq and Syria (ISIS). 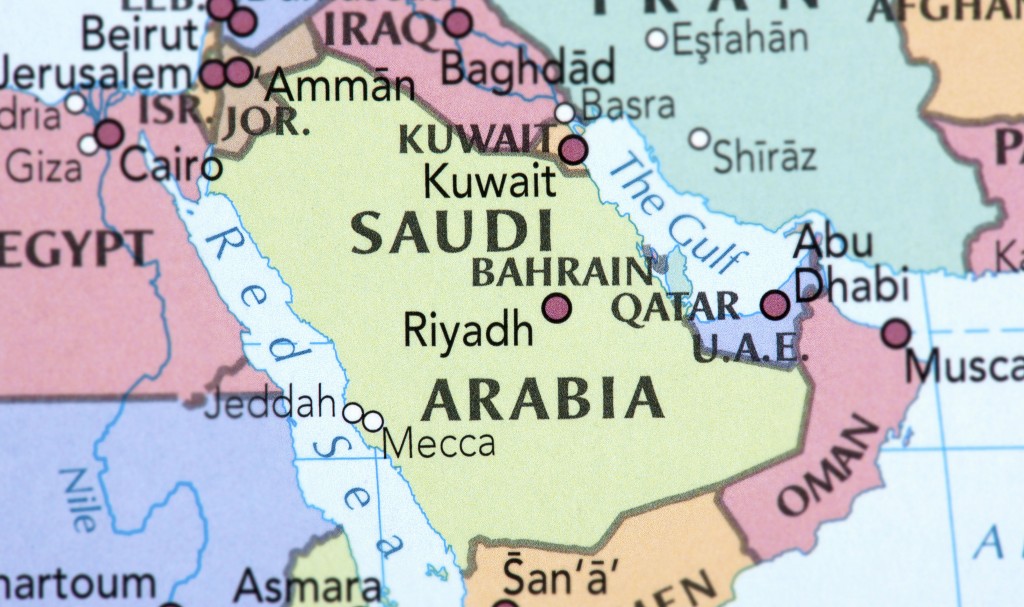 London, Sep 12: A report has said that 10 Arab nations have agreed to help the United States to combat the expansion of the militant group, Islamic State of Iraq and Syria (ISIS). Also Read - Xi Jinping Finally Congratulates Joe Biden; Hopes US, China Will Uphold Spirit of Non-Confrontation

After U.S. Secretary of State John Kerry visited the Middle East in order to forge a broad coalition to take on the ISIS in Iraq and Syria, 10 gulf states including, Bahrain, Egypt, Iraq, Jordan, Kuwait, Lebanon, Oman, Qatar, Saudi Arabia and the United Arab Emirates, have vowed to provide military and humanitarian support and to stop the flow of funds and foreign fighters to the militant group, reported the BBC. Also Read - This Mumbai Based Travel Firm Launches COVID Vaccine Packages For Those Who Wish to go to the US to Get Vaccinated

Kerry confirmed that the ten states have agreed “full-throatedly” to combat the group.

Meanwhile, Russia warned the U.S. against expanding its air strikes from Iraq to Syria. The Russian Foreign Ministry said that without the backing of the United Nations Security Council, it would be “an act of aggression” and a “gross violation” of international law