The first World Conference on Indigenous Peoples, a colourful assemblage from the world over, began here Monday with a boost from the UN General Assembly which adopted a plan to enhance their rights 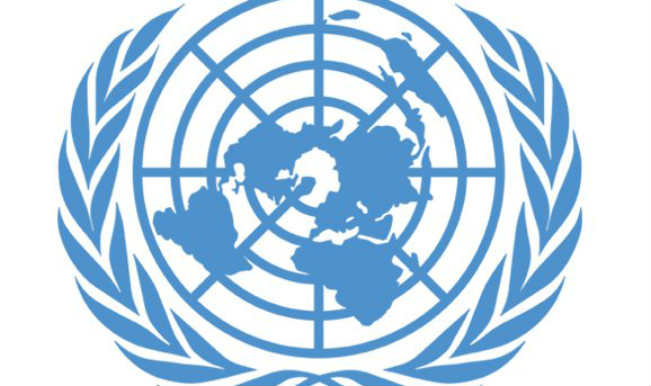 United Nations, Sep 23: The first World Conference on Indigenous Peoples, a colourful assemblage from the world over, began here Monday with a boost from the UN General Assembly which adopted a plan to enhance their rights. The normally drab General Assembly hall was a riot of colors as hundreds of representatives of indigenous people in their traditional regalia joined world leaders at the forum. A woman blowing a conch on the Assembly’s dais set the tone for the meeting that highlighted their need to preserve their cultures. Also Read - Use COVID-19 Lessons to do Things Right For Future: UN Chief

General Assembly President Sam Kutesa said the plan contained in a document, known in UN officialese as “Outcome Document,” would require member nations to “demonstrate resolve in addressing inequalities that adversely affect indigenous communities.” The document follows up on the 2007 UN Declaration on the Rights of Indigenous People adopted by the Assembly and sketches out an action-oriented plan for the Declaration’s implementation. Also Read - 'All Such Cases, as a Principle, Should be Fully Probed': United Nations on Tuticorin Custodial Deaths

Representing indigenous people, Aili Keskitalo, president of the Sami Parliament in Norway, said, “”The challenge now remains to implement the provisions of the declaration, by closing the gaps between theory and practice, between inspiration and reality.” Secretary General Ban Ki-Moon began his speech with a greeting in six languages of indigenous people from around the world. He said, “Indigenous peoples are concerned about issues that top the global agenda. They are deeply connected to Mother Earth- whose future is at the heart of the Climate Summit opening tomorrow.”

There are more than 5,000 distinct groups of indigenous people – the equivalent of schedules tribes in the Indian Constitution – spread across 90 countries. According to the UN, they number 370 million and are more than 5 per cent of the world’s population. “These peoples continue to self-identify as distinct peoples with strong links to traditional territories with their own social, economic and political systems as well as unique languages, cultures and beliefs,” the UN said.

Ms. Dalee Sambo Sorough, Chair of UN Permanent Forum on Indigenous Issues, highlighted an issue that affects many of them around the world: “Indigenous peoples’ right to their land and resources remains essential to their survival.” Nations should go beyond their legal imperatives and be guided also by moral imperatives and obligations, she said.