US army general killed in Afghanistan; many others seriously wounded

Washington, Aug 6: A US army general was killed in Afghanistan by an individual believed to be a member of the Afghan security forces who fired into a group of coalition troops, Pentagon said Tue 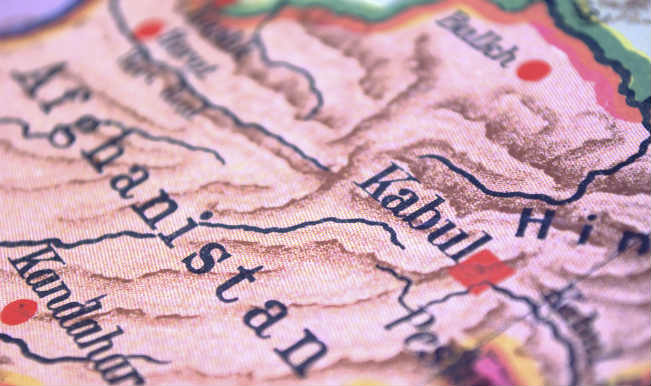 Washington, Aug 6: A US army general was killed in Afghanistan by an individual believed to be a member of the Afghan security forces who fired into a group of coalition troops, Pentagon said Tuesday. The troops were on a routine site visit to the Marshal Fahim National Defence University, the Afghan army’s commissioned and non-commissioned officer academy in the national capital Kabul, Xinhua quoted Pentagon Press Secretary John Kirby as saying. Also Read - Narendra Modi's action-packed US tour combines symbolism and substance

“There are a number of casualties as a result of the shooting, perhaps up to 15, to include some Americans,” he said during a news briefing. “Many were seriously wounded. Others received only minor injuries. The assailant was killed.” Later on Tuesday, the US Defence Department released a condolence statement on the incident, indicating the general’s name is Harold J. Greene. Also Read - United States airdrops aid, conducts airstrikes in besieged Iraqi town

“Our thoughts and prayers are with Major General Harold Greene‘ s family, and the families of our soldiers who were injured today in the tragic events that took place in Afghanistan. These soldiers were professionals, committed to the mission. It is their service and sacrifice that define us as an army,” it said, adding that the priority right now is to take care of the families, ensuring they have all the resources they need during this critical time.

“We remain committed to our mission in Afghanistan and will continue to work with our Afghan partners to ensure the safety and security of all coalition soldiers and civilians.” Defence Secretary Chuck Hagel extended his heartfelt condolences to Greene’s family on behalf of the department.

Hagel received an update on the incident Tuesday morning from Marine Corps Gen. Joseph Dunford Jr., the International Security Assistance Force (ISAF) commander. “And he pledged to General Dunford whatever support he and this department could provide with respect to the investigation,” Kirby added.

“The incident will be jointly investigated by Afghan and ISAF authorities. That investigation is just now getting underway. We need to let it proceed before speculating about any specific circumstances,” Kirby said.