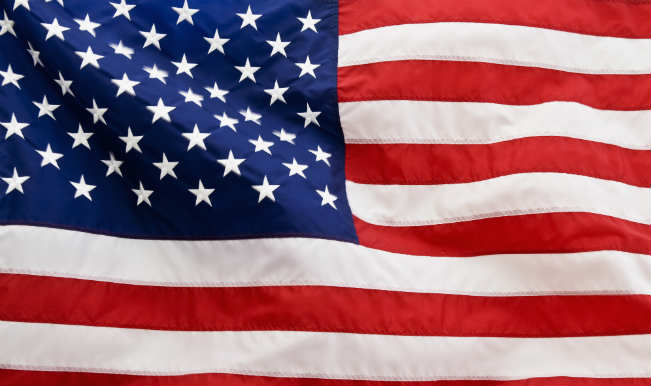 Washington, April 22: The US has designated two leaders of the Somali militant group Al Shabaab as terrorists, according to a report on Tuesday. Ahmed Diriye, Al Shabaab’s leader since September last year, and Mahad Karate, who has played a key role in the group’s intelligence wing, were blacklisted, the US state department stated, according to a Xinhua report. (READ-Pakistan must break links with terrorists operating in India: US experts) Also Read - US: 30-year High Inflation Rate May Put Dent on Thanksgiving Holiday

As a result of the move, the US will freeze any assets that Diriye or Karate may have under US jurisdiction and ban Americans from engaging in any transaction with them. Al Shabaab is responsible for numerous terrorist activities, including the attack on Garissa University College in Kenya earlier this month, which killed 147 people and injured 70, mostly students, according to the statement. Also Read - Half of US Covid Vax Hesitant Unlikely to Change Their Mind: Survey

The decision to blacklist the two Al Shabaab leaders came a day after an attack targeting a UN vehicle in northeastern Somalia killed seven people, including four UN staff members working with the UN Children’s Fund (UNICEF). Al Shabaab has claimed responsibility for the attack. The group was designated as a terrorist group by the US state department in March 2008.