US strategy against Islamic State is working: Chuck Hagel

The US-led strategy to degrade and defeat the Islamic State (IS) terror group is working, US Defence Secretary Chuck Hagel has said, but warned that the fight will be a "complicated, difficult contest". 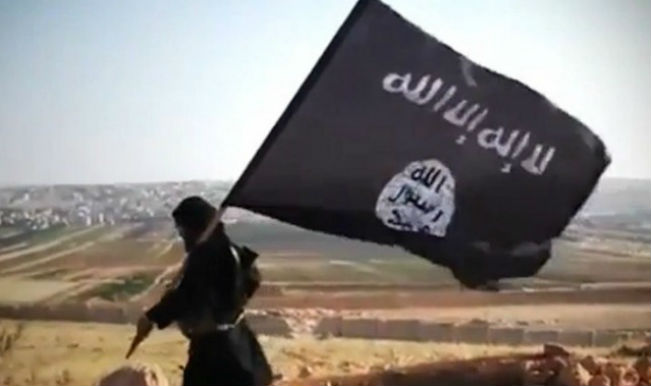 Washington, Oct 24: The US-led strategy to degrade and defeat the Islamic State (IS) terror group is working, US Defence Secretary Chuck Hagel has said, but warned that the fight will be a “complicated, difficult contest”. “We believe that our strategy is working. We think that the progress that is being made in Iraq is mixed, yes,” Hagel said. “But the reality is, is that IS (ISIL or ISIS) has controlled and still does control a significant amount of ground in Iraq. And I don’t think it’s any different from any complicated, difficult contest, that there will be mixed and various outcomes daily,” he said. Also Read - Won’t Let Rigged Election Steal Our Country: Trump Takes U-turn After Acknowledging Biden’s Victory

“This is not a daily measurement; this is an overall strategic, longer term measurement of how well they’re doing,” Hagel said, ruling out any change in the US policy against IS. At a White House news conference, David Cohen from the Under Secretary of Treasury said IS has amassed wealth at a pretty rapid clip. “Much of its funding, unlike sort of al-Qaeda and al-Qaeda-type organisations, does not come from external donations but internally gathered locally in the territory in Iraq and Syria where it currently operates,” he said. Also Read - US Election 2020 Results: Biden Leads in Pennsylvania, Votes in Georgia to be Recounted

IS, since about mid-June, has earned approximately a million dollars a day through the sale of smuggled oil, he said. “There’s been some progress recently in beating back ISIL’s ability to earn money from the sale of smuggled oil, in particular due to the airstrikes that have been conducted on some of the ISIL oil refineries,” he said. Cohen said IS has earned about USD 20 million this year through kidnapping for ransom, through receiving ransoms to free innocent civilians, often journalists, that it has taken hostage.

“ISIL earns up to several million dollars per month through its various extortion networks and criminal activity in the territory where it operates,” he said. Briefing White House reporters, Cohen said the US is leading a three-pronged effort to combat ISIL’s financial foundation.
Noting that there are dozens of bank branches in Iraq where IS is currently operating, he said the US is working closely with the Iraqis and with others around the world, both in the private financial sector and in the public sector, to ensure that it is not able to gain access to the international financial system.